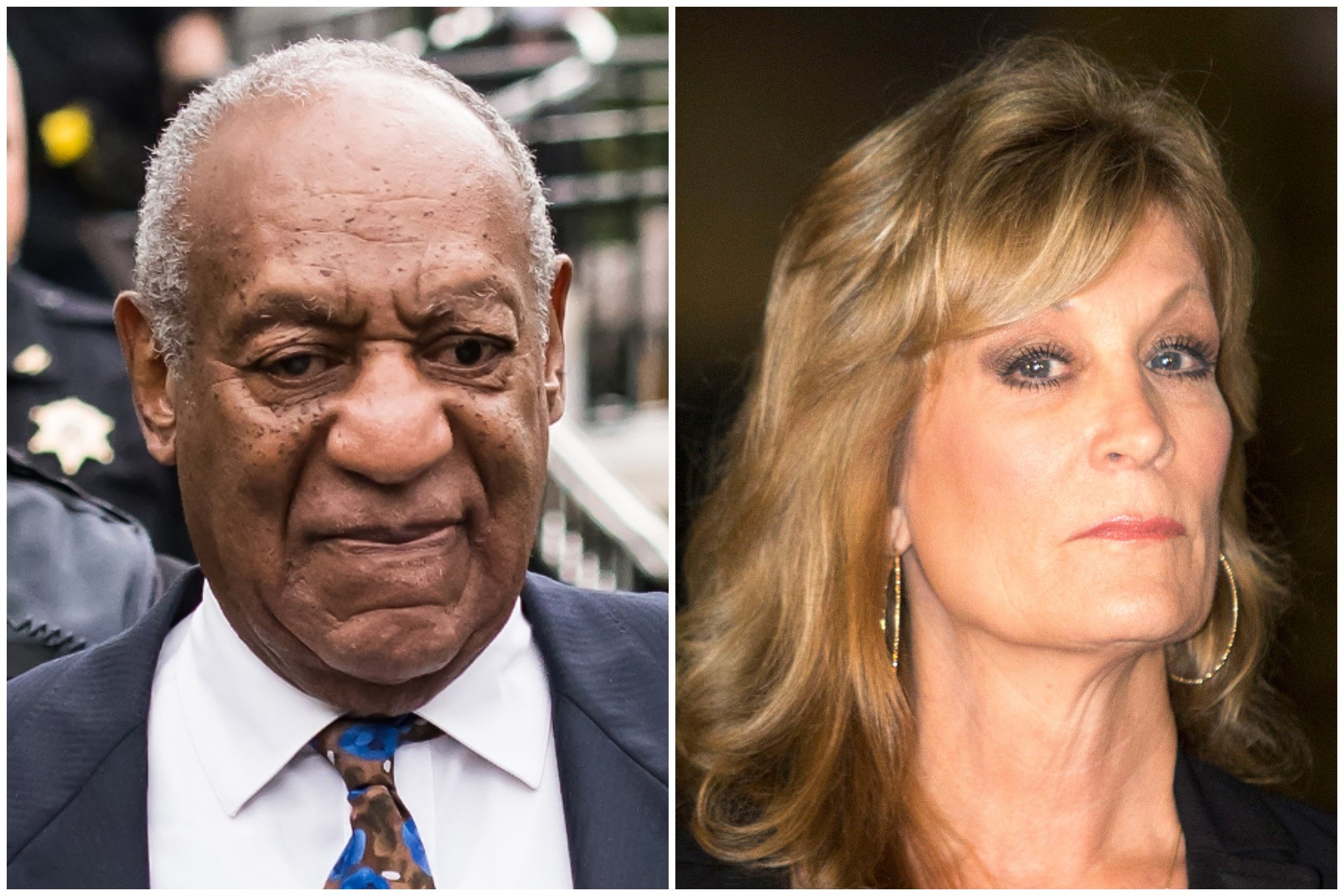 Bill Cosby found liable over sexual assault of teenager in 1975 as judge award $500,000 in damages

Disgraced American stand-up comedian/actor, Bill Cosby sexually assaulted a teenager at the Playboy Mansion in Los Angeles in 1975, a jury has found.

The victim, Judy Huth testified to the civil trial that Cosby, 84, had forced her to perform a sex act on him at the venue when she was 16 years old.

Jurors in Los Angeles County ruled in favor of Judy Huth, who is now 64, awarding her $500,000 in a legal defeat for the once-beloved comedian and star of The Cosby Show.

Jurors found that Cosby intentionally caused harmful sexual contact with Huth, who he reasonably believed was under 18, and that his conduct was driven by unnatural or abnormal sexual interest in a minor.

In court filings and in testimony at the trial, Huth said she and a friend met Cosby at a park, and that the actor later took her and her friend to the Playboy Mansion. She testified that Cosby, who was 37 at the time, assaulted her, forcing her to perform a sex act without her consent, a claim the actor has denied.

Huth, who first filed a lawsuit against Cosby in 2014, initially said the incident took place in 1974 when she was 15, but later concluded she was mistaken about the year and that it happened in 1975.

The decision brings to a close one of the final remaining legal claims against 84-year-old Cosby, who more than 50 women have accused of sexual assaults over nearly five decades.

Less than a year ago, Cosby walked free from prison after his sexual assault conviction was thrown out after more than 50 women came forward with abuse allegations against the man once known as America’s Dad, charges he denies.

The civil case against Cosby in Santa Monica, California, was the first to go to trial and represented one of the last remaining legal actions against him. Filed in 2014, it was delayed for years by Cosby’s criminal proceedings.

Ms. Huth’s suit alleged that he brought her and another underage friend to the infamous mansion, lured her to a bedoom, and forced himself on her. When she resisted, he forced her to perform a sex act on him, she testified.

In tears on the stand, Ms. Huth told the court she felt “mad, duped and foolish” after the incident, as her lawyers presented a photo of her and Cosby inside the mansion.

Cosby was not required to appear in person at the trial and never did, but the court saw a 2015 deposition by Ms Huth’s attorneys, in which the comedian said he did not remember her and would not have pursued sex with a minor.

Lawyers for Cosby sought to poke holes in Ms Huth’s claims, noting she had initially said she was 15 at the time of the incident, but changed that detail weeks before the trial.

They claimed Ms Huth had offered her photo with Cosby to tabloids and others in search of a payout.

Jurors were also shown a videotaped 2016 deposition of late Playboy founder Hugh Hefner – a close friend of Cosby in the 1970s – who said it would have been “very unusual” for underage girls to be allowed inside the mansion.

Known to millions for his portrayal of TV dad Cliff Huxtable on The Cosby Show, the comic has faced accusations of sexual assault, misconduct and rape stretching back to the mid-1960s.

In 2018, he was convicted of drugging and molesting a woman at his home in 2004 and sentenced to three to 10 years in prison.

The conviction, however, was overturned by the Pennsylvania Supreme Court last year. He was released from prison after serving nearly three years.