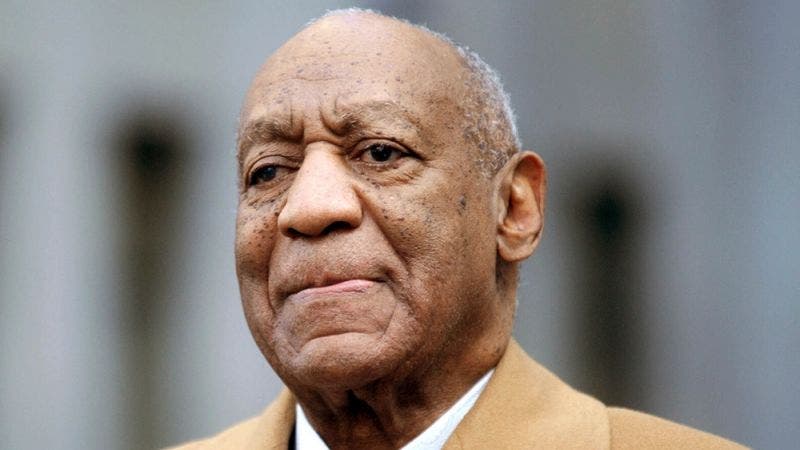 Bill Cosby Guilty Of Sexually Assaulting A Teen 47 Years Ago, Ordered To Pay Her $500k

Disgraced Bill Cosby has been found guilty of a sexual assault that occurred at the Playboy Mansion in 1975 when the victim was 16-year-old.

On Tuesday, the jurors in Los Angeles County ruled in favour of the victim, Judy Huth, and ordered Cosby to pay her $500,000 in damages for the emotional distress she said she suffered years later.

The actor, Cosby, who did not appear in person at the trial, denied the accusation. In the video shown to the jurors, he said he did not remember Huth and that he would not have practiced sexual contact with someone who was under the age of 18.

Huth first filed a lawsuit against Cosby in 2014. The victim firstly said the incident took place in 1974 when she was 15, but later concluded that it happened in 1975.

Andrew Wyatt, Cosby’s spokesperson, disclosed that the actor’s team plans to appeal the jury’s decision, but termed it as a win for the actor, adding that it was far less than the $8m Huth’s attorney, Gloria Allred, sought.

“This is a huge victory and the Cosbys are so happy with the representation of Jennifer Bonjean. Allred was trying to get $8m. They did not get punitive damages. That is a huge win,” Wyatt said.

Huth’s lawyer, Allred, thanked the jury for its verdict and praised her client for her “courage and many sacrifices to win justice in this case”.