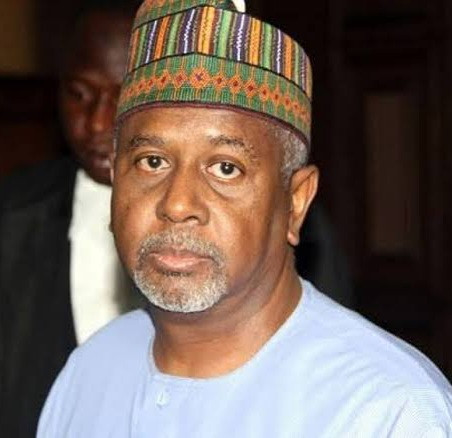 Justice Emeka Nwite issued the refund order on Wednesday, June 22, while ruling on an ex-parte application by the Economic and Financial Crimes Commission (EFCC).

Justice Nwite also ordered the EFCC to publish the interim forfeiture order in a national daily and on its website for the interested person(s) to show cause why the property should not be permanently forfeited to the Federal Government.

The judge then adjourned till July 14 for further hearing.

EFCC’s lawyer, Olanrewaju Adeola said the property is suspected to have been acquired with proceeds of unlawful activity

Adeola described the property as a seven-bedroom detached duplex with basement and two servant rooms identified as House No. D1064, Brains and Hammers Estate, Apo, Abuja.

In court documents, the EFCC claimed that the owner of the property has agreed to surrender it to the Federal Government.

It stated, in an affidavit, that “in the course of the investigation, Abubakor Atiku Dansuki was invited to the commission where he voluntarily made a statement admitting that he did not execute any contract with the Office of the National Security Adviser (ONSA) and as such was not entitled to any money from the Office of the National Security Adviser (ONSA) including the sum of N90,000,000 00 paid to Brains and Harnmars Ltd’s Fidelity Bank account Number 4010167275 by the ONSA for the purchase of the seven-bedroom detached duplex with basement and 2 Servant Rooms, af House No 01064 at the Brains and Hammers Estate, Apo. Abuja in the name of Abubakar Atiku Dasuki.

“Abubakar Atiku Dasuki, in his statement, voluntarily agreed to surrender the property to the Federal Government of Nigeria through the commission.”

Shatta Wale insults me for no reason – Sarkodie