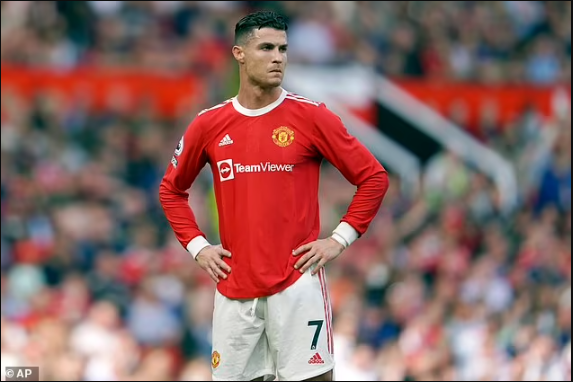 While strong rivals, Manchester City and Liverpool have spent big on Erling Haaland and Darwin Nunez respectively, new United boss Erik ten Hag is yet to make his first signing yet.

The Red Devils have been heavily linked with midfielders Frenkie de Jong and Christian Eriksen but with no incomings yet, a report in Spanish outlet AS states Ronaldo is increasingly concerned that United’s rivals are pulling away once again.

The report from AS’ Manu Sainz, who is close to Ronaldo’s agent Jorge Mendes  details that the 37-year-old is ‘worried’ about United’s lack of activity so far.

It adds that the Portugal legend was ‘determined’ to see out the final year of his contract at Old Trafford, but now has ‘doubts’ as a result of United’s inactivity.

United are currently still around £12m short of Barcelona’s £72m valuations for Holland international De Jong, while talks over a move for Eriksen have gone cold in recent weeks.

At least 250 killed and scores wounded as earthquake hits Afghanistan