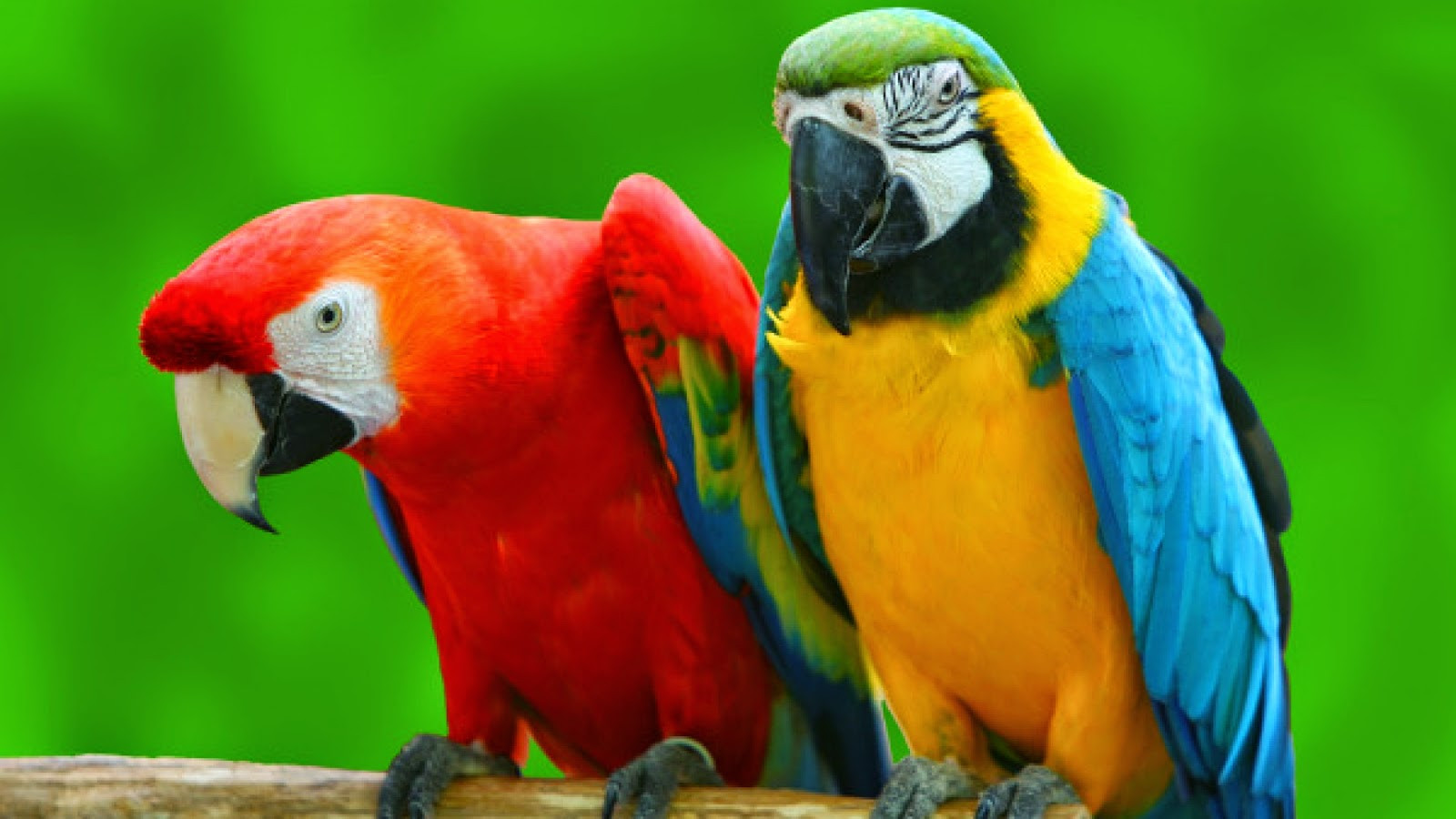 Kano/Jigawa command of Nigeria Customs Service (NCS) has intercepted 99 parrots which were being trafficked.

Speaking while handing over the birds to the National Environmental Standards and Regulations Enforcement Agency (NESREA), the command’s controller, Muhammad A. Umar said the act of smuggling the birds was against the agreement of the Convention on International Trade in Endangered species of wild fauna and flora in which Nigeria is a signatory.

Umar disclosed that no culprit was arrested as those believed to be smuggling the live birds fled and abandoned the birds in four crates at the sight of customs officials at one of the Kano borders.

The State Director of NESREA, Lukman Lawan called on members of the public to provide information that might lead to the arrest of smugglers.

“Nigeria is a signatory to the Convention of International Trade in Endangered Species. The essence of this is to stop the transboundary movement of endangered species of Fauna and Flora (plants and animals respectively) in order to conserve them and avoid them from going into extinction.

“We also don’t want other countries to use Nigeria as illegal transborder routes to carry out their illegal trades.”

Daily Trust reported that the birds have been transferred to Kano Zoological Garden where they were received by the Kano State Wildlife.

2023 Elections: Collect your PVCs and vote