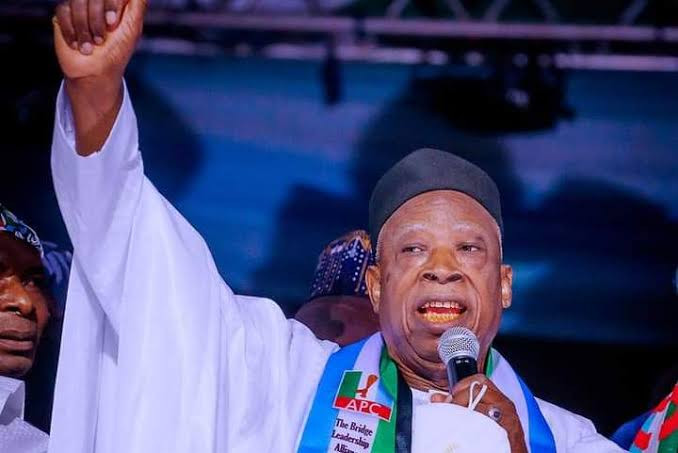 National Chairman of the All Progressives Congress (APC), Abdullahi Adamu has expressed worry over mass defection of senators from the ruling party.

Addressing journalists after a closed-door meeting with APC senators on Wednesday, June 22, Adamu said it was unfortunate that the lawmakers left the party.

He however stated that defections are expected during electioneering season. Adamu said;

“You know that it is not just in APC that this thing is happening. Because we are the ruling party, our problems are more prominent in the public glare.

“No responsible leader would not worry about losing one member, not to talk of two, three.

“At the moment we are faced with the stark reality of their problems but we are committed with my colleagues in the National Working Committee to face the problems squarely and solve them by the grace of God.”

‘Obidient’ movement only exists on social media. After the election, it will become obituary