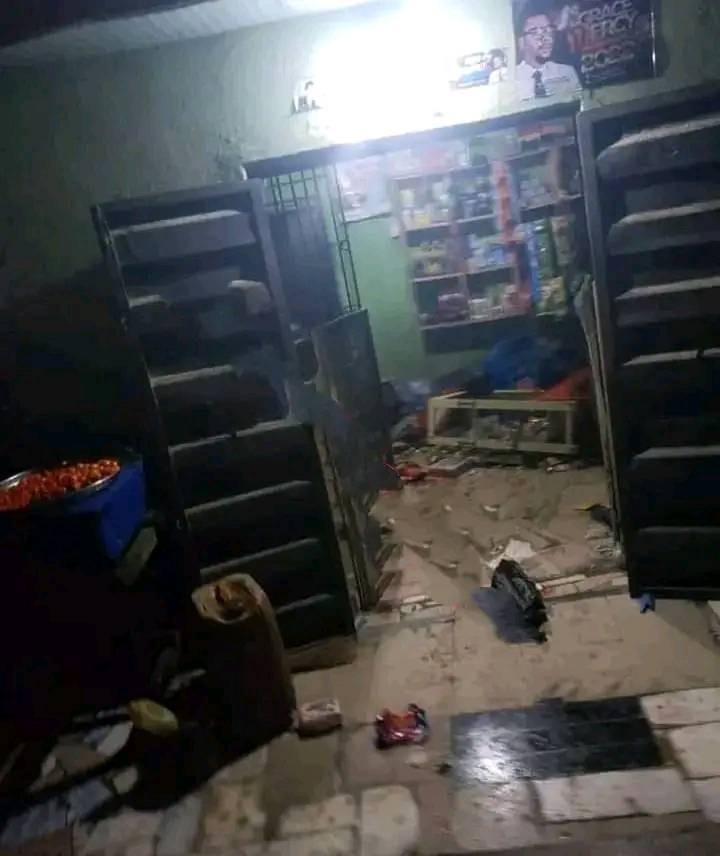 Gunmen suspected to be hired assassins have killed a man and two children in Sapele, Delta State.

According to Nigerian Tribune, the unknown gunmen opened fire on people sitting and buying items in a provision store along Shell Road in Sapele on Tuesday, June 20.

It was further learnt that the landlord of the compound who was at the store when the gunmen released the shots, died after being rushed to the hospital.

Spokesperson of the Delta State Police Command, DSP Bright Edafe, who confirmed the incident on Wednesday morning, said that four suspects have been arrested in connection with the killing.

Shatta Wale insults me for no reason – Sarkodie

Only my government has implemented solutions to farmers-herders conflict