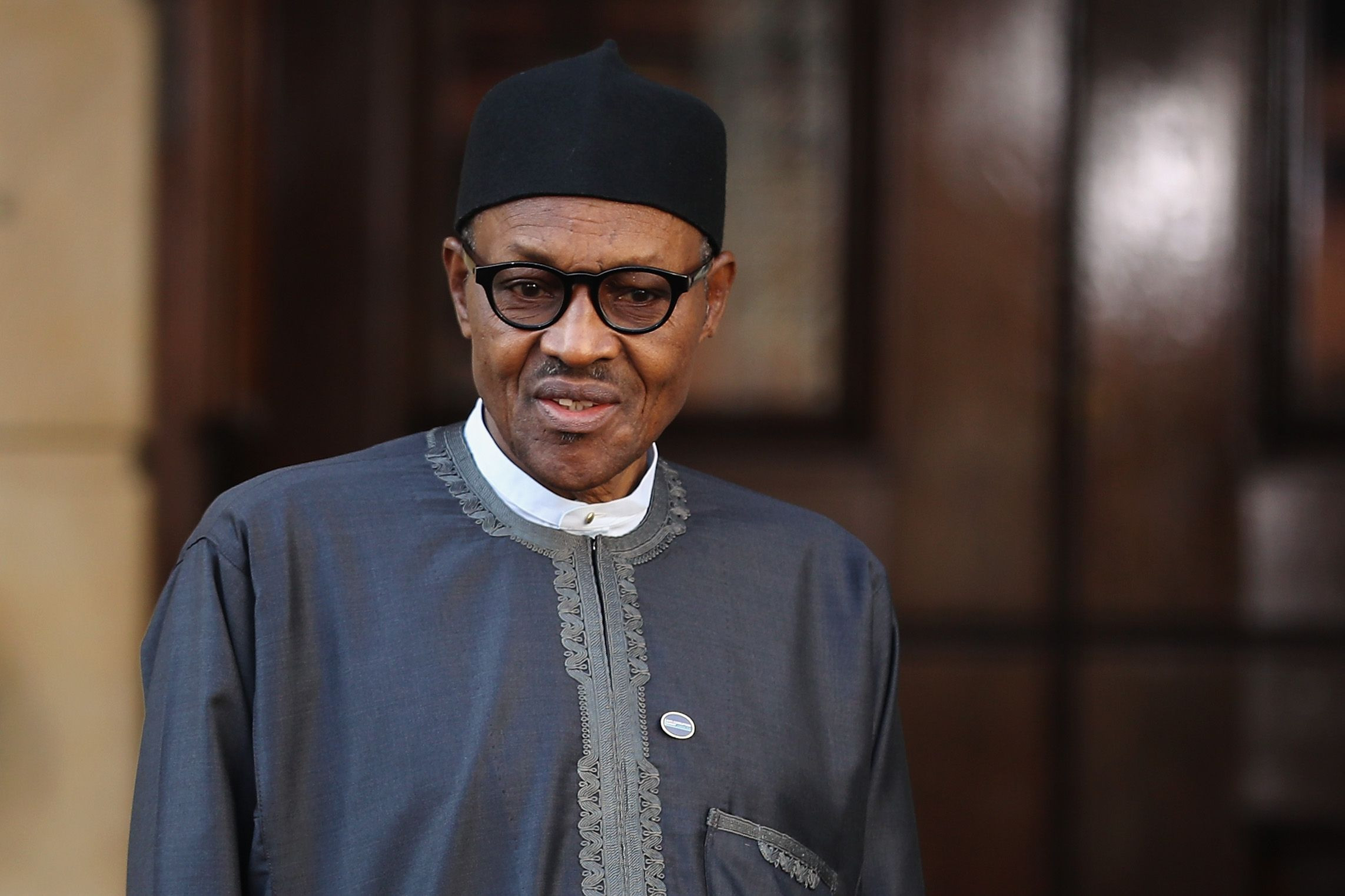 Only my government has implemented solutions to farmers-herders conflict

President Muhammadu Buhari has insisted that only his government has implemented the solution to decades-long herder/farmer conflicts, exacerbated by desertification and demographic growth.

In an interview with Bloomberg, the President said the National Livestock Transformation Plan, putting ranching at its core, is the only way to deplete the competition for resources at the core of the clashes.

Buhari however alleged that Governors from some individual states have sought to play politics where ranches have been established; even though disputes have dramatically reduced.

On war against terror, President Buhari said that in 2015, Boko Haram held a territory the size of Belgium within the borders of Nigeria. He however said today, the terrorists are close to being extinct as a military force.

Buhari while reaffirming that a leader of ISWAP was eliminated by a Nigerian Airforce airstrike in March, noted that the jets acquired from the US and intelligence shared by the British were not provided to previous administrations and stand as testament to renewed trust re-built between Nigeria and our traditional western allies under my government.

“Terrorists no longer hold any territory in Nigeria, and their leaders are deceased; and vast infrastructure development sets the country on course for sustainable and equitable growth.”