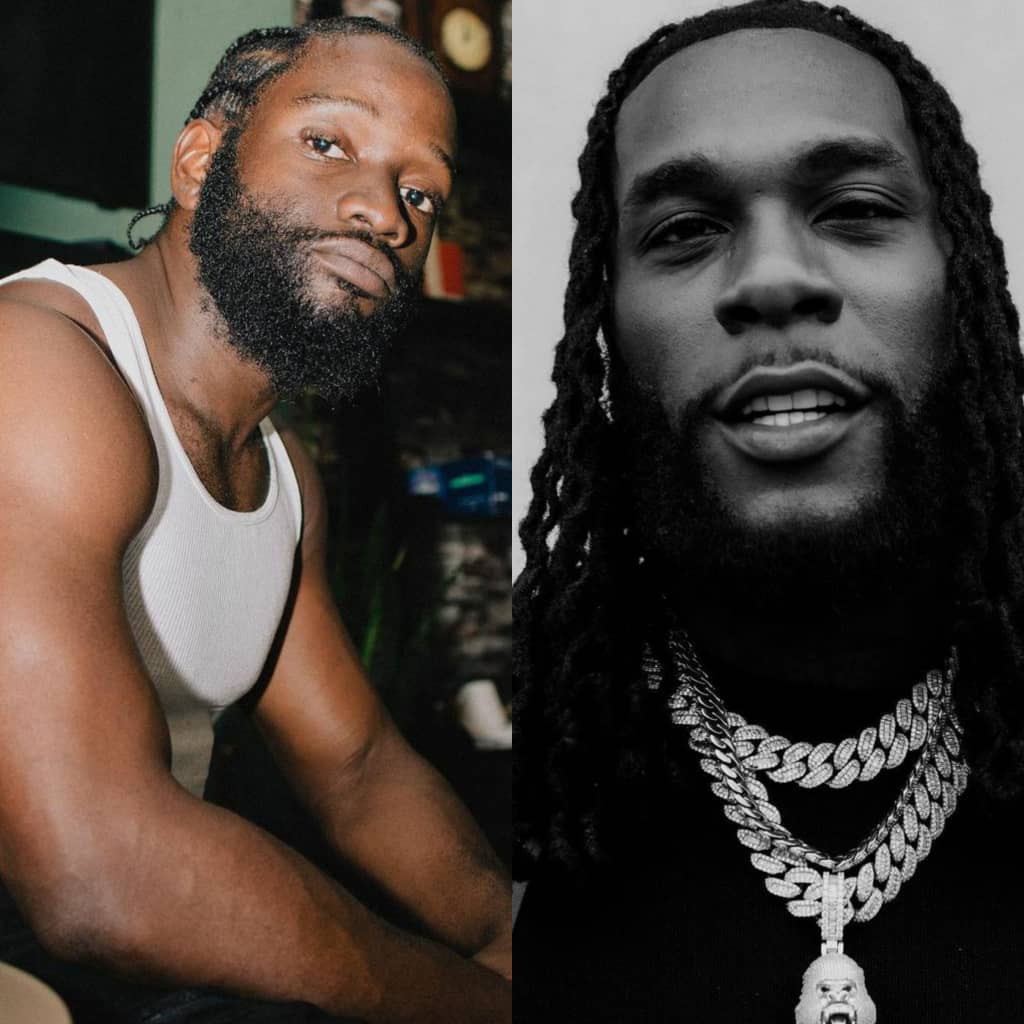 DJ Obi has described claims that Burna Boy made passes at a married woman as the ”Biggest lie of 2022.”

BurnaBoy has been in the news after his security escorts were accused of firing shots at two persons while at a nightclub in Lagos on June 8.

It was reported that the singer had made passes at a lady and when he was told that she was with her man, he allegedly continued making passes at her, causing her husband to caution him. Things took a different turn when a fight broke out between the married man and his friends and Burna Boy’s security details.

The married woman has since come out to confirm this claim. BurnaBoy is yet to make a statement on this matter.

DJ Obi in a post shared on his IG page this morning, which he has since deleted, disagreed that BurnaBoy could have hit on a married woman. He said for him to have done that, the woman must have been the sexiest woman in the world. He said he went digging to see an image of the woman and in his word ”BOYYYYYY stop playing”

Read what he wrote below

”I don wake this morning!

P/s: Why do you have sooooo many snaps of him before he “tried” to talk to you 3 times???

When I heard this story of Odogwu having such high interest in this person, I just had to go search for myself to see the woman because she must be the sexiest female on the planet. THREE TIMES?!! I said wow, Unicorns do exists. This babe must be hotter than steff. So I went digging. BOYYYYYY stop playing.

FYI : Burna security is so highly trained, the only reason a gun would have come out is if there was a threat to his life or theirs. So that leads me to ask, Who threw the first bottle?? And why?

I end by saying AFTER GOD! Fear woman. Stay safe out there my brothers. If you are ever going to come for someone of this caliber, your story has to be air tight. And that’s on LOVE DAMINI.

Disclaimer: this page does not promote violence or gun violence of any kind, most especially violence towards women.