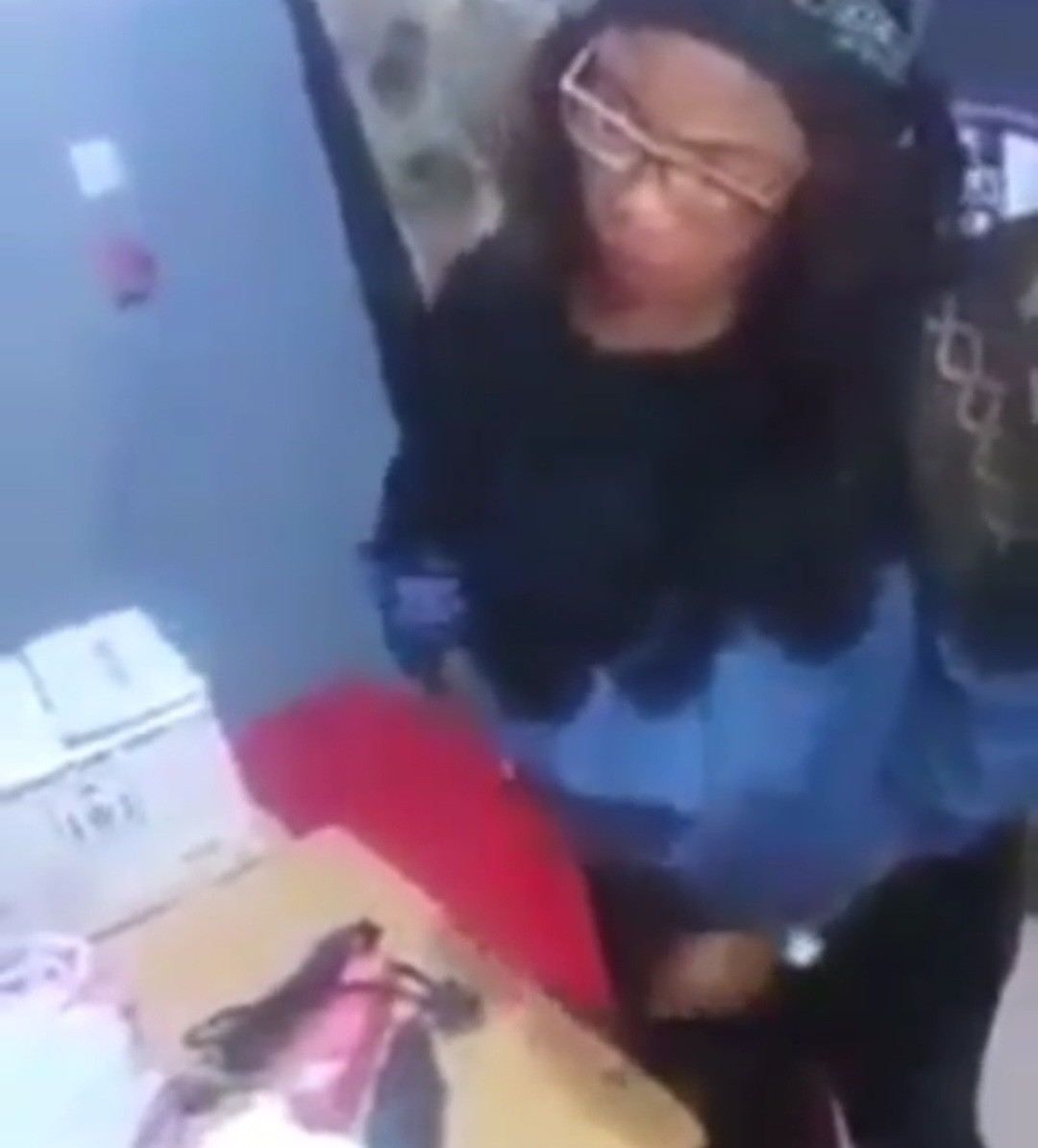 A woman was caught shoplifting at a supermarket in Ondo state.

The woman stole the items and hid them in her leggings, unaware that she was being captured on CCTV.

She was eventually accosted by staff of the Supermarket and was made to submit the stolen goods.

In a video shared online, the woman is seen removing a sachet of milk, a sex toy, and other stolen items from her leggings.

Even after she claimed she had removed all the items, a staff searched her and found some more goods hidden in her body