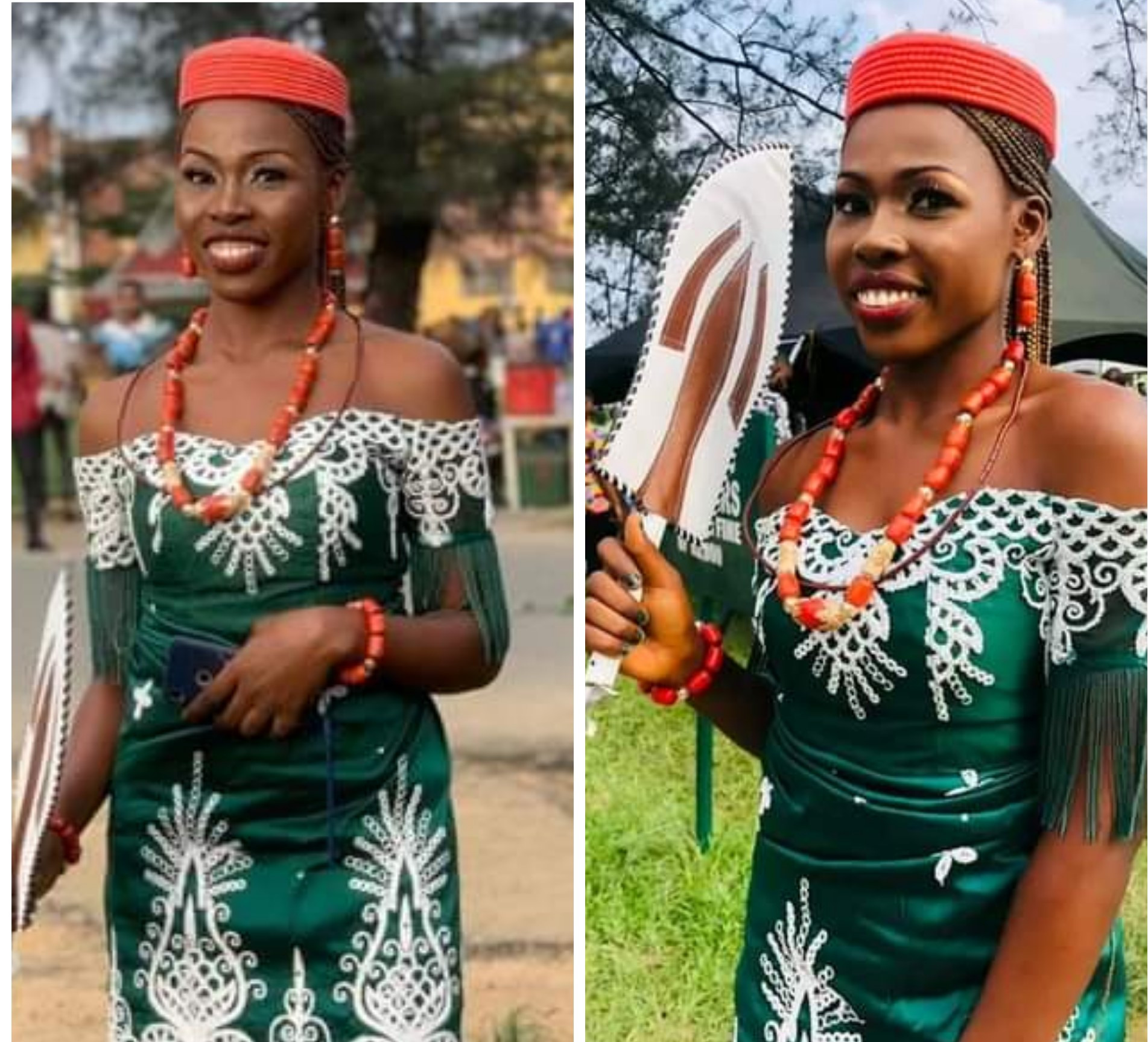 The Vice President of the National Union of Urhobo Students Worldwide (NUUS) Jennifer Omoerere Ubiri, has died in a fatal road accident in Bayelsa State.

The final year student of the University of Port Harcourt, was among three person burnt to death in the accident which occurred on Monday night, June 21, 2022, at Opokuma junction, along East-West Road.

It was gathered that she was on her way to Port Harcourt, Rivers state from Bayelsa when the accident occurred.

“It’s a black Wednesday for the National Union of Urhobo Students Worldwide. We just lost our viable Vice President 2 Jennifer Ubiri in a motor fire accident. It’s really hard to say Rest in peace” he wrote.

Meanwhile, friends and coursemates have taken to Facebook to mourn the late union leader.

“I lost a Daughter Miss Ubiri Jennifer, Vice President National Union of Urhobo Student World wide, She Had Accident on her ways back to PortHarcout After few hours , i helped her transfer her voters card from Rivers State to Delta State, After all your Efforts at Uniport we couldn’t Congratulate you with your Certificate.We Love You But God Love you most. Rest in Peace Oniemo Nuus” Ovotu Rufus wrote.