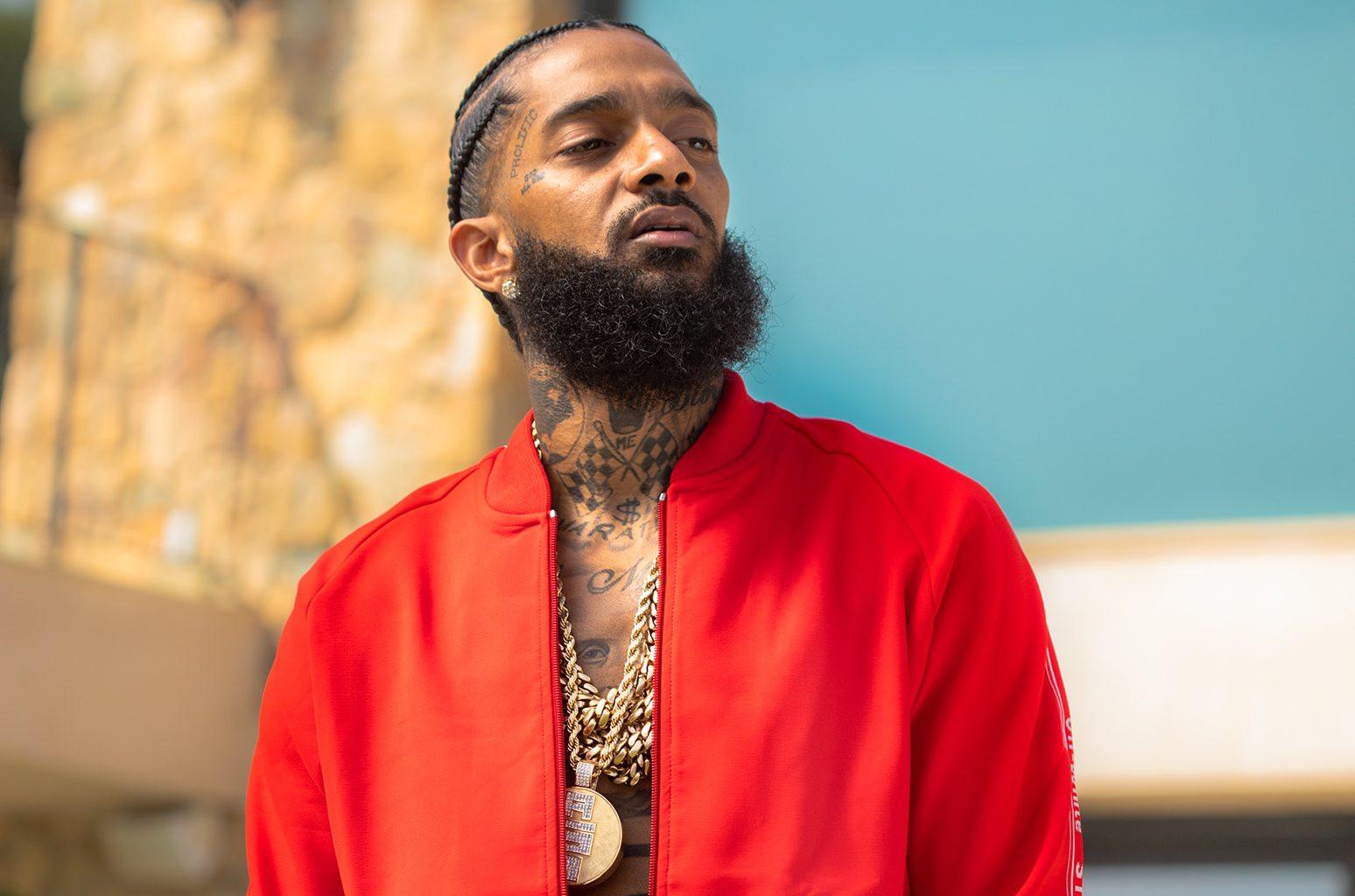 The trial for Eric Holder, the man accused of killing rapper Nipsey Hussle, is underway, and the woman who drove his killer Holder to and from the crime scene has given her testimony, insisting that she didn’t realize she was acting as a getaway driver.

Bryannita Nicholson, 35, said that when she and Eric Holder, with whom she had been in a casual relationship for about five weeks, pulled into a South Los Angeles shopping center on March 31, 2019, she was surprised and gleeful to spot Hussle, whose music she loved.

“I said, ‘Ooh, there goes Nipsey, he fine,” Nicholson testified, “I want to take a picture with him.’”

She went on to say Holder got out of the car and approached Nipsey Hussle while she was still looking for a parking spot. When she joined Holder and Nipsey, the two men were already engaged in conversation, Nicholson testified.

“I just thought he was trying to beat me to go see him before I saw him,” Nicholson said. “Eric was asking Nipsey, ‘Did you tell somebody I snitched?'”

According to Nicholson’s account, she returned to the car to post her photo to social media while Holder went into the burger joint to get food. After emerging with his meal, Holder reportedly told Nicholson to pull her car around the back of the shopping center, where he allegedly pulled out a handgun.

“I was like, ‘What are you doing? You put that away. You ain’t going to shoot nothing outside my car,'” Nicholson testified. “He did put it away.”

After instructing Nicholson to pull into an alley so he could eat, Holder reportedly exited the vehicle before finishing his food and told Nicholson he would be back. After hearing gunshots, Nicholson testified she saw Holder powerwalking toward her car.

Nicholson said after later seeing news of Nipsey Hussle’s death, it occurred to her that Holder may have committed the crime. Even with that knowledge, she drove Holder from Long Beach, Calif. to L.A. later that night upon his request.

Eric Holder has been charged with first-degree murder and attempted murder in connection with Nipsey Hussle’s killing and the shooting of two other bystanders. Nicholson is reportedly getting immunity in exchange for her testimony.

Last week, Deputy District Attorney John McKinney detailed Nipsey’s killing. Deputy D.A. McKinney said the rapper was shot around 10 times “from the bottom of his feet to the top of his head.” The jury was also shown video of Holder running from the scene holding two handguns.

Anyone who do so will conduct burial ceremony