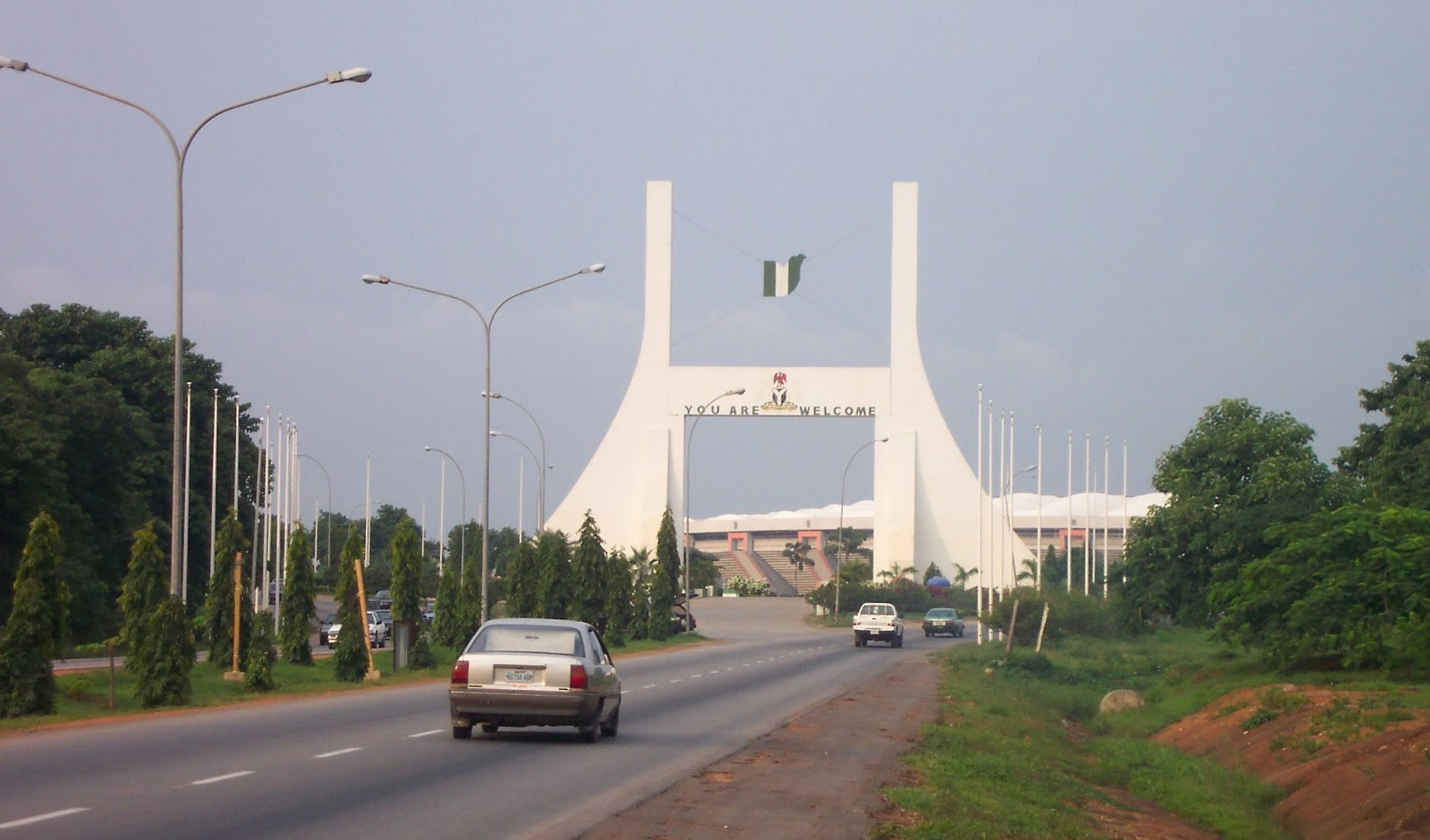 Aco Estate Gardens along Airport Road in Abuja was reportedly invaded by robbers who dispossessed fun seekers of their money ,and valuables.

Ezenwa Alfred, a resident of the area told Daily Trust that the robbers who were six in number invaded the garden beside the headquarters of the Nigeria Union of Teachers (NUT), around 8pm on Monday June 20, and shot sporadically before robbing people.

“I was leaving the garden to my house after I received a call that I had a visitor. I was just some few metres away when I started hearing gunshots.”

He added that he was told few minutes after that robbers invaded the garden and robbed guests.

Another witness, identified as Samuel said the robbers alighted from a car some metres away from the guests and trekked to the entrance of the garden before attacking their victims.

“In fact, one of the robbers first came as if he wanted to buy a drink. Moments later when I started hearing gunshots I escaped through the back.”

He said no guest sustained injury during the attack, and the robbers fled immediately they were done.