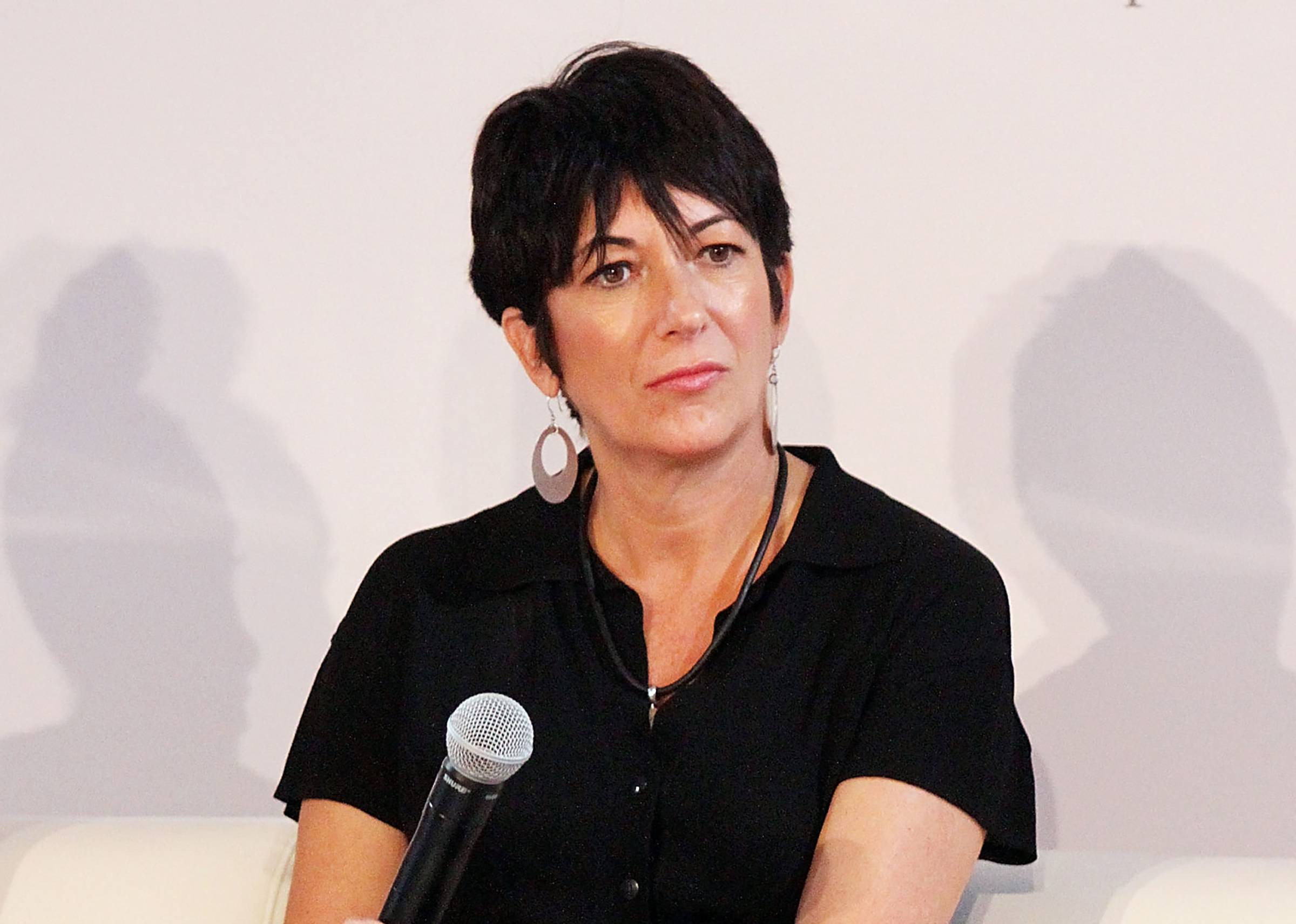 Ghislaine Maxwell should serve at least 30 years in prison for her role in the sexual abuse of teenage girls, prosecutors say

Disgraced  British socialite and convicted sex offender, Ghislaine Maxwell should serve at least 30 years in prison for her role in the sexual abuse of teenage girls, US prosecutors have said ahead of a sentencing hearing.

She was convicted in December of recruiting teenage girls for US financier Jeffrey Epstein to sexually abuse from 1994 to 2004. He killed himself, aged 66, in a New York federal jail in August 2019 while awaiting trial on sex trafficking charges.

Maxwell’s lawyers have previously argued she should serve no more than four or five years in prison and claim she has faced onerous and punitive jail conditions since her arrest in July 2020.

The Lawyers said her life is now in danger, claiming: “There are numerous prison inmates who would not hesitate to kill Ms Maxwell – whether for money, fame or simple ‘street cred’.”

An inmate had recently threatened to kill Maxwell, saying an extra 20 years in jail “would be worth the money she’d receive for murdering Ms Maxwell”. The inmate had been moved “presumably to protect Ms Maxwell”.

In a submission to the courts, her lawyers said “the correct sentencing range under the United States Sen­­tencing Guidelines is 51-63 months, not the 292-365 month range calculated by the US Probation Office”.

In two documents filed by her lawyers, Maxwell asked the court to take account of the “unusually harsh” conditions she was held in while awaiting trial.

In new court filings, the 60-year-old’s conduct was described as “shockingly predatory” and her crimes “monstrous”.

Giving their recommendations to the US District Judge Alison Nathan, prosecutors said complaints of poor conditions in her cell were not a good enough reason for a reduced sentence.

They wrote: “Going from being waited on hand and foot to incarceration is undoubtedly a shocking and unpleasant experience.”

Federal sentencing guidelines indicate Maxwell should serve between 30 and 55 years in prison.

Prosecutors wrote: “As part of a disturbing agreement with Jeffrey Epstein, Maxwell identified, groomed and abused multiple victims, while she enjoyed a life of extraordinary luxury and privilege.

“In her wake, Maxwell left her victims permanently scarred with emotional and psychological injuries. That damage can never be undone, but it can be accounted for in crafting a just sentence for Maxwell’s crimes.”

Actress, Adesua Etomi reacts after her one-year-old son took her phone and blocked people on IG