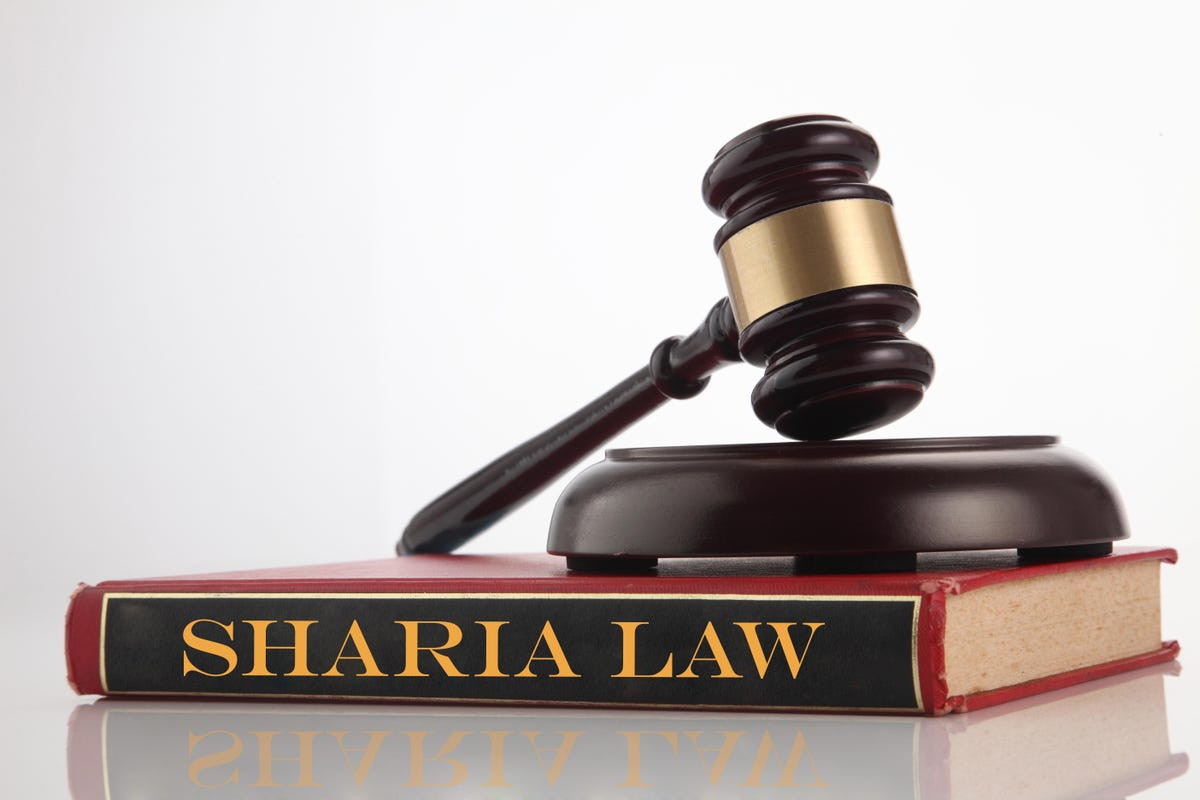 A 28-year-old man has been remanded at a correction center in Kano after pleading guilty to lifting a woman’s veil without her consent.

The judge, Ismai’l Muhammed-Ahmed, adjourned the matter until July 27 for sentence.

The prosecutor said that the complainant alleged that at about 4:00 p.m. The defendant lifted her veil without her consent and when she confronted him, he slapped her.

Mr. Wada said the offence contravened the provisions of sections 165 and 166 of the Penal Code.