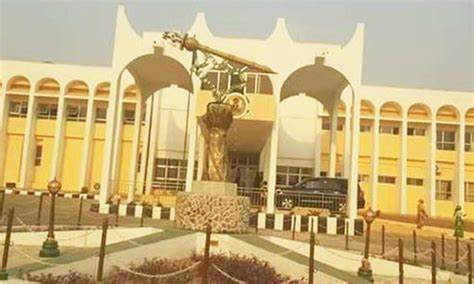 The bill which seeks to alter the 1999 constitution of the Federal Republic of Nigeria as amended which seeks to abolish the Joint Account of the State and Local Governments and also create different accounts for local governments where they are expected to receive their allocation from the federation’s account, was passed into law after the lawmakers deliberated on it and also supported it.

Deputy Speaker of the house, Alhaji Alfa Rabiu who presided over Wednesday’s sitting noted that the bill which will enhance democracy, will also provide financial independence at the Local Government level.

Ghislaine Maxwell should serve at least 30 years in prison for her role in the sexual abuse of teenage girls, prosecutors say