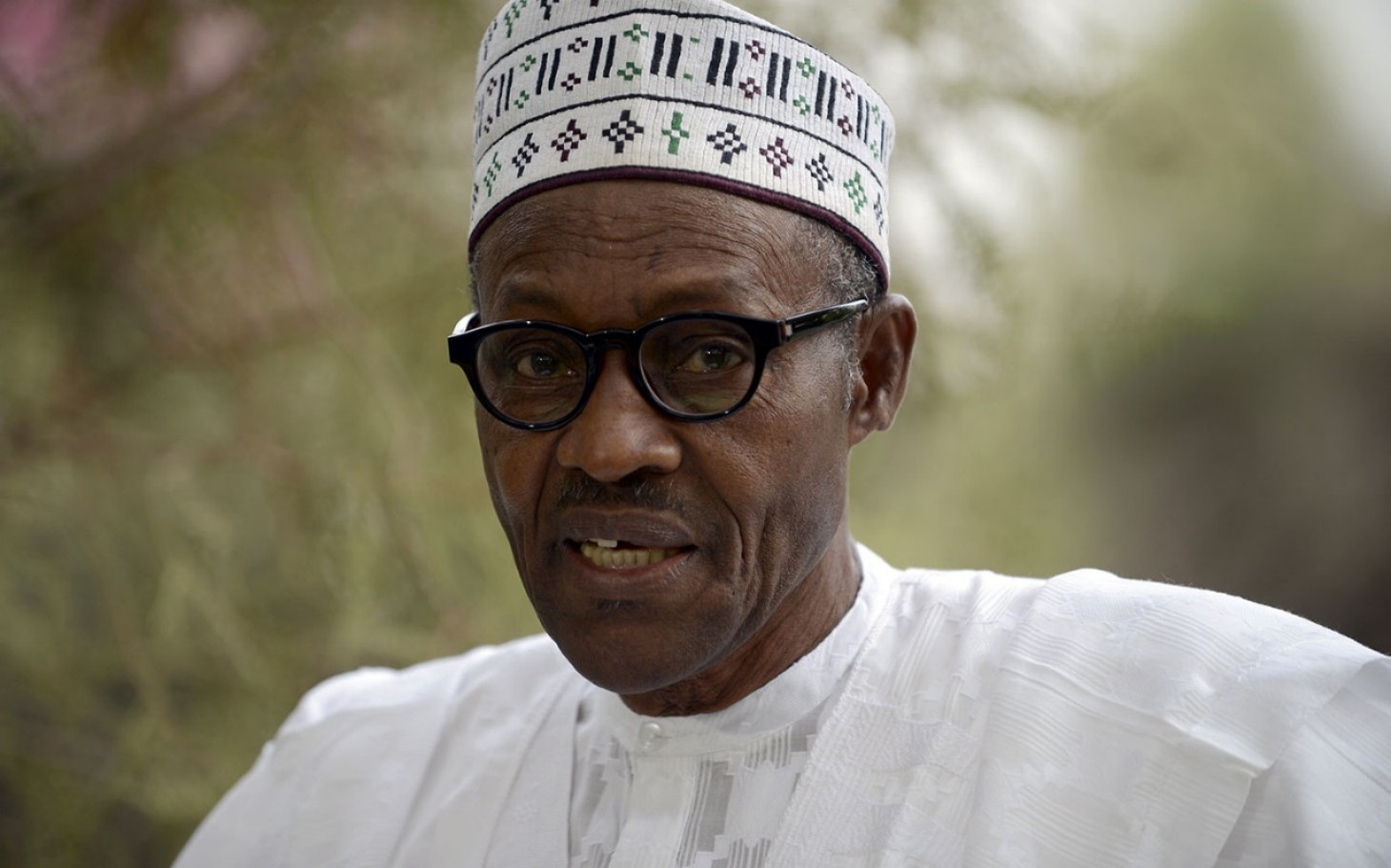 President Muhammadu Buhari has condemned the attack on churches across the country.

In a statement titled ‘Recent Spate of Church Attacks Unacceptable’ which was released by his spokesperson Garba Shehu, Buhari noted that attacks on churches in 14 days showed there’s a plan by wicked people to put Nigeria under religious stress.

The President who called on Nigerians to come together in prayer and hold the victims and their families in their hearts and minds, stated that the perpetrators of the attacks would be brought to justice.

He added that though “cowards, extremists or terrorists” seek to divide Nigerians along religious lines, they will not be “divided or bullied”.

“From the tragedy in Owo two weeks ago that shook our nation to its core, to the killings and kidnappings just this weekend in Kaduna State, it is clear that there is a design by wicked people to put the country under religious stress.

“President Muhammadu Buhari believes that ‘our religious freedom, our diversity, is what makes Nigeria great. It is this diversity that gives Nigeria its strength. That is why Nigeria’s enemies seek to destroy it, by putting us against one another.

“We’ll not let them. The nation will not be distracted or divided by these obviously planned and politically motivated criminal outrages.

“The perpetrators are cowards; weak and wicked men with guns murdering, in cold blood, unarmed women and children at their places of worship.

“Having noted the starkness of the contrast between the actions of those hateful cowards and those of true Nigerians in the aftermath of Owo, the president observed that “seeing the crowd of Nigerians voluntarily rushing to donate blood after the attack, thronging the local hospitals, even in the midst of mourning, I was proud of my country. I was filled with hope.

“As for the cowards, they’ll be punished for their crimes. We’ll bring them to justice. Rest assured that the full might of Nigeria’s formidable security and intelligence forces are involved in that endeavor.

“For now, I urge all Nigerians to come together in prayer-whether Christian, Muslim or any of our great faiths-let  us hold the victims and their families in our hearts and minds.