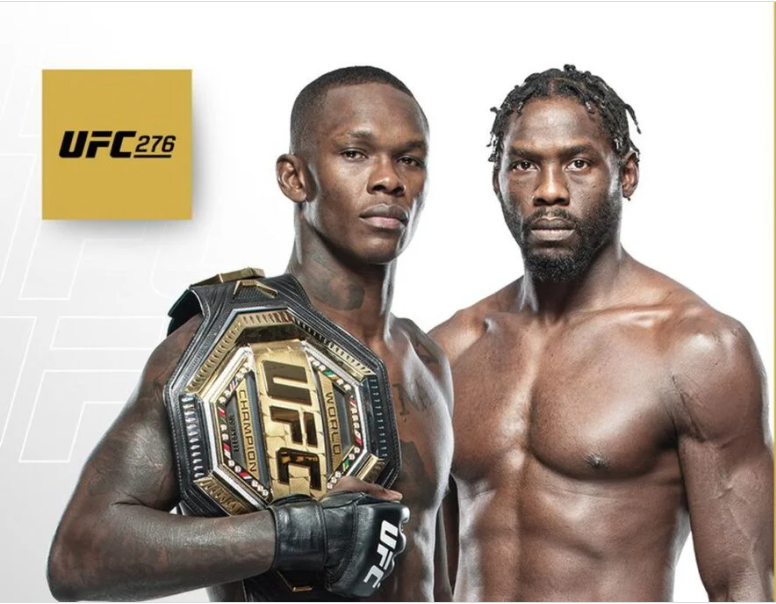 Jared Cannonier will be choked or knocked out

UFC middleweight champion, Israel Adesanya has vowed that he’s going to defeat Jared Cannonier when both clash at UFC 276.

Adesanya and Cannonier will headline UFC 276, which will take place on the night of July 3 in Las Vegas. The Nigerian- New Zealander will hoping to successfully defend his middleweight title for the fifth time.

“Thanks to his skills, he dealt with many people, but many people are not me. Styles make fights, and I’m the Elementalist, so our duel won’t go all the way. He will be choked or knocked out.”

Since making his debut in 2018, ‘The Last Stylebender’  has successfully defended his title four times. His only loss was during his unsuccessful step up to light heavyweight, which he eventually lost to the then-champion, Jan Blachowicz.

Buhari to swear in Justice Ariwoola as acting CJN