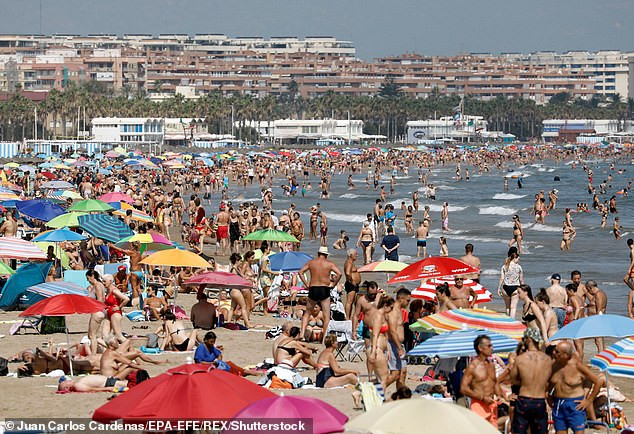 Male tourist ‘raped by two men’ while on holiday in Spain

An Irish tourist has reportedly told Spanish authorities that he was raped by two men while on holiday in Spain.

The 28-year-old man reportedly told detectives he was attacked on the last night of his holiday in Valencia, after he agreed to go on a walk with two men he met in the vibrant city neighbourhood, El Carmen.

They persuaded him to leave a venue where he was partying with a friend.

The two men ‘of Arabic origin with a French accent’ then tore the tourist’s clothes off and sexually assaulted him on an old riverbed, local reports state.

The report said the holidaymaker had told officers his clothes were torn from him before he was forced to have sex during the stroll.

The same report said a doctor who examined him at Valencia’s La Fe Hospital found injuries consistent with a rape during an examination.

Police are hunting two men “of Arabic origin with a French accent” who spoke only a few words of English.