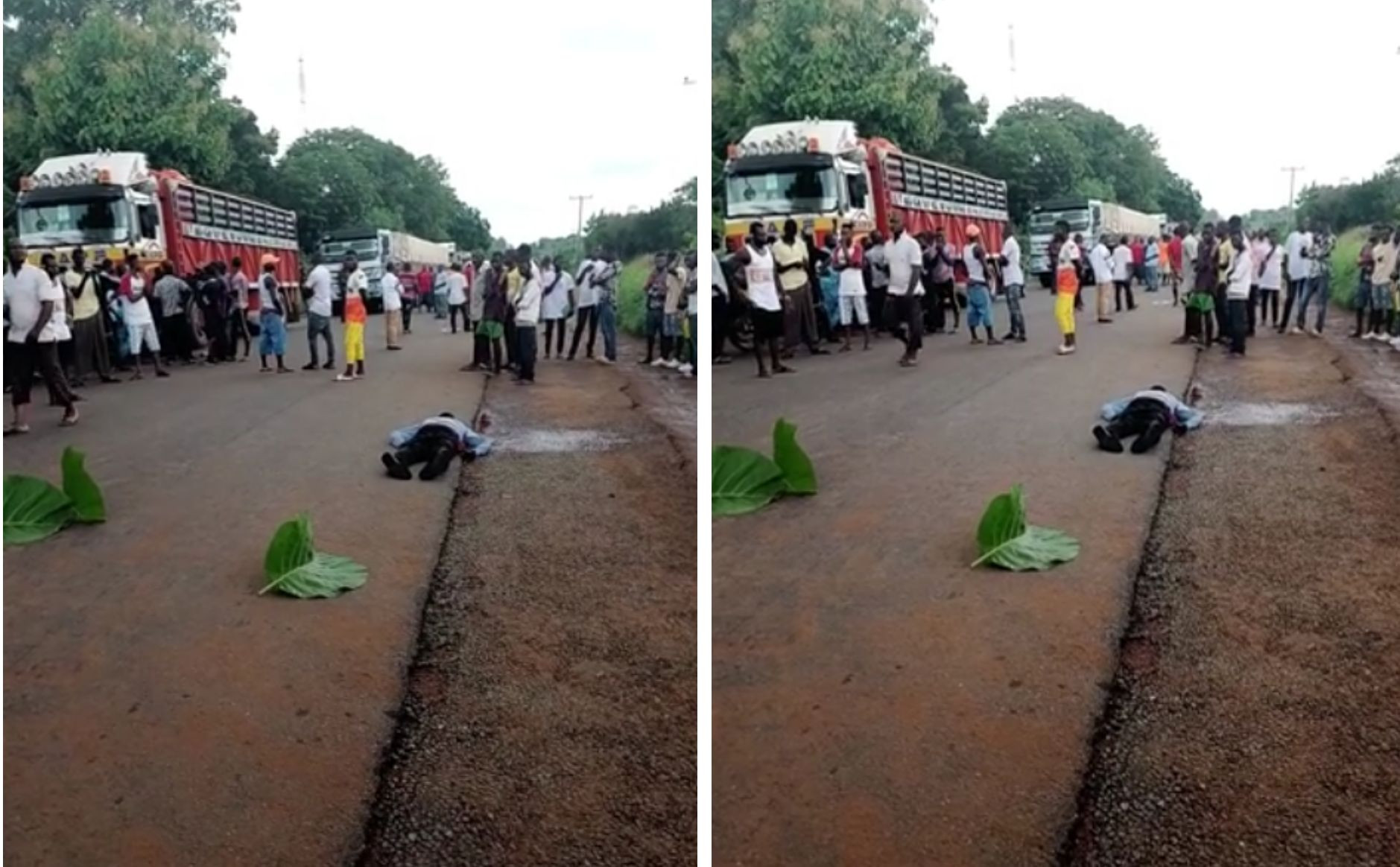 The Benue State Police Command has arrested an officer identified as Sgt. James Aondona, for allegedly killing a trailer driver in Katsina-Ala Local Government Area of the state.

It was gathered that the sergeant shot the driver dead on Sunday, June 27, after he refused to pay money allegedly demanded by police officers at a roadblock along Katsina-Ala-Zaki-Biam road.

According to activist, Ukan Kurugh, the trailer driver was stopped by the operatives who mounted a road block and was asked to remit N3000 but he gave them N1500 stating that he didn’t have a full truck and can’t pay more than that.

An argument ensued over the driver’s refusal to pay the illegal levy and the policeman allegedly shot and killed him.

An eyewitness said that the trailer driver was heading to Katsina-Ala Local Government Area of Benue State when the incident occurred.

Spokesperson of the command, SP Catherine Anene, who confirmed the incident in a statement on Monday, June 27, said that the culprit, Sgt. Aondona, has been arrested.

SP Anene said a preliminary investigation revealed that one of its officers, Sgt. James Aondona was properly briefed on his schedule of duty and posted to an observation point at Ngibo, Kastina-Ala LGA.

“He decided to engage in an altercation with Mr Aondohumba Terkula (the deceased) which led to the loss of his life. The corpse has been deposited at General Hospital, Kastina-Ala,” the statement read.

“While commiserating with the family of the deceased, Commissioner of Police, Benue State Command, CP. Wale Abass has condemned the unprofessional conduct of the officer involved and ordered that further investigation be carried out.

“He assured the good people of the state that justice will be served as the disciplinary procedure has commenced for onward prosecution.”

Male tourist ‘raped by two men’ while on holiday in Spain