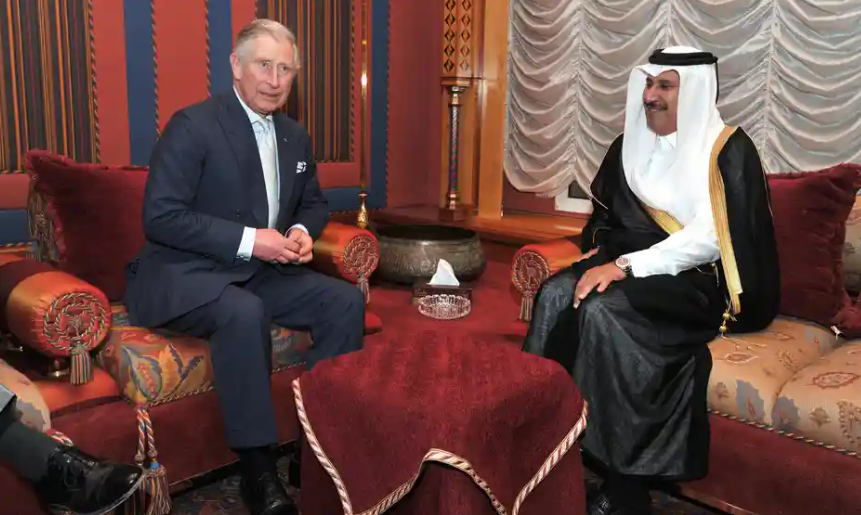 A charity watchdog will be investigating the €3million in cash stuffed into bags and handed to Prince Charles by a Qatari sheikh.

The Sun reported that three payments of €1million each,  totalling more than £2.5million were accepted by the heir to the throne during private meetings between 2011 and 2015.

Though Clarence House insists all ­correct processes were followed over the donations from Sheikh Hamad bin Jassim bin Jaber Al Thani, known as HBJ, it was however stated that the Charity Commission may choose to interview fund trustees.

The Charity Commission can also freeze accounts if it discovers serious wrongdoing, suspend or remove trustees or make referrals to the police.

“We are aware of reports about donations received by The Prince of Wales’s Charitable Fund. We will review the information to determine whether there is any role for the commission in this matter.”

It’s understood that the payments will be verified and fund trustees may be questioned before the commission’s next steps are decided.

Northern Ireland Secretary Brandon Lewis said yesterday he was confident the donations would have gone through “proper due process”.

“I’m confident having had some dealings with charities, The Prince’s Trust, The Prince’s Foundation, around the Palace in the past myself, that these will have gone through proper due process.”

This is coming after another of Charles’s charities, the Prince’s Foundation, is being probed by police amid a cash-for-honours scandal.

North Korea accuses US of setting up Asian NATO

7-Year-Old Breaks Into House In Ibadan