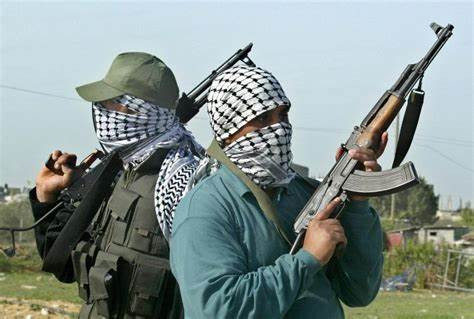 Three travellers from Ikaram Akoko in Akoko North-West Local Government Area of Ondo State, have regained freedom after being kidnapped by gunmen in Ayere in Kogi State.

The travellers who were travelling to Ondo state from Abuja for a birthday party, were kidnapped along Ayere-Kabba Road in Kogi State last week.

A source told Punch that the victims regained their freedom after the payment of N12 million ransom.

“Their families paid N12million ransom to secure the safe release of the abductees after series of negotiations.”