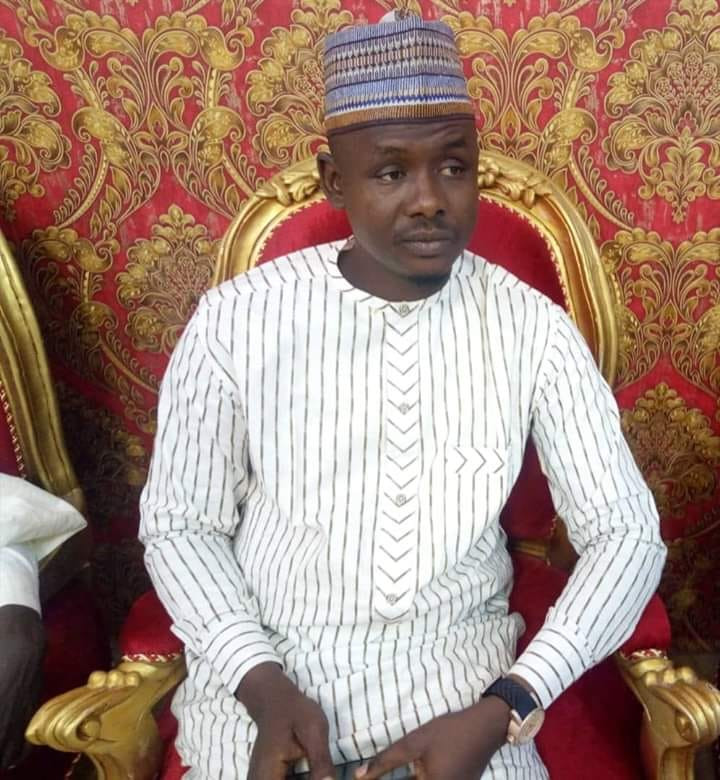 Ramatu Yunusa, who is nine months pregnant, was abducted from their home in Damba Gusau in the early hours of Tuesday morning, June 28.

Gusau, who confirmed the incident to Punch, said the bandits broke into his house around 1;am and whisked his wife away.

The chairman said he was awake when the bandits jumped over the fence intending to abduct him but he suddenly hid where they could not see him.

“They jumped over the wall and broke my door but before they could enter my room, I was able to hide somewhere. When they searched the house and could not see me, they abducted my pregnant wife, Ramatu,” he said.

The NULGE Chairman said his wife was due to be delivered of the baby at any point.

“She could give birth anytime from now because her expected delivery date is in this week”.

He, however, stated that the bandits were yet to reach out to him.

If you wish my family death, death shall be your portion