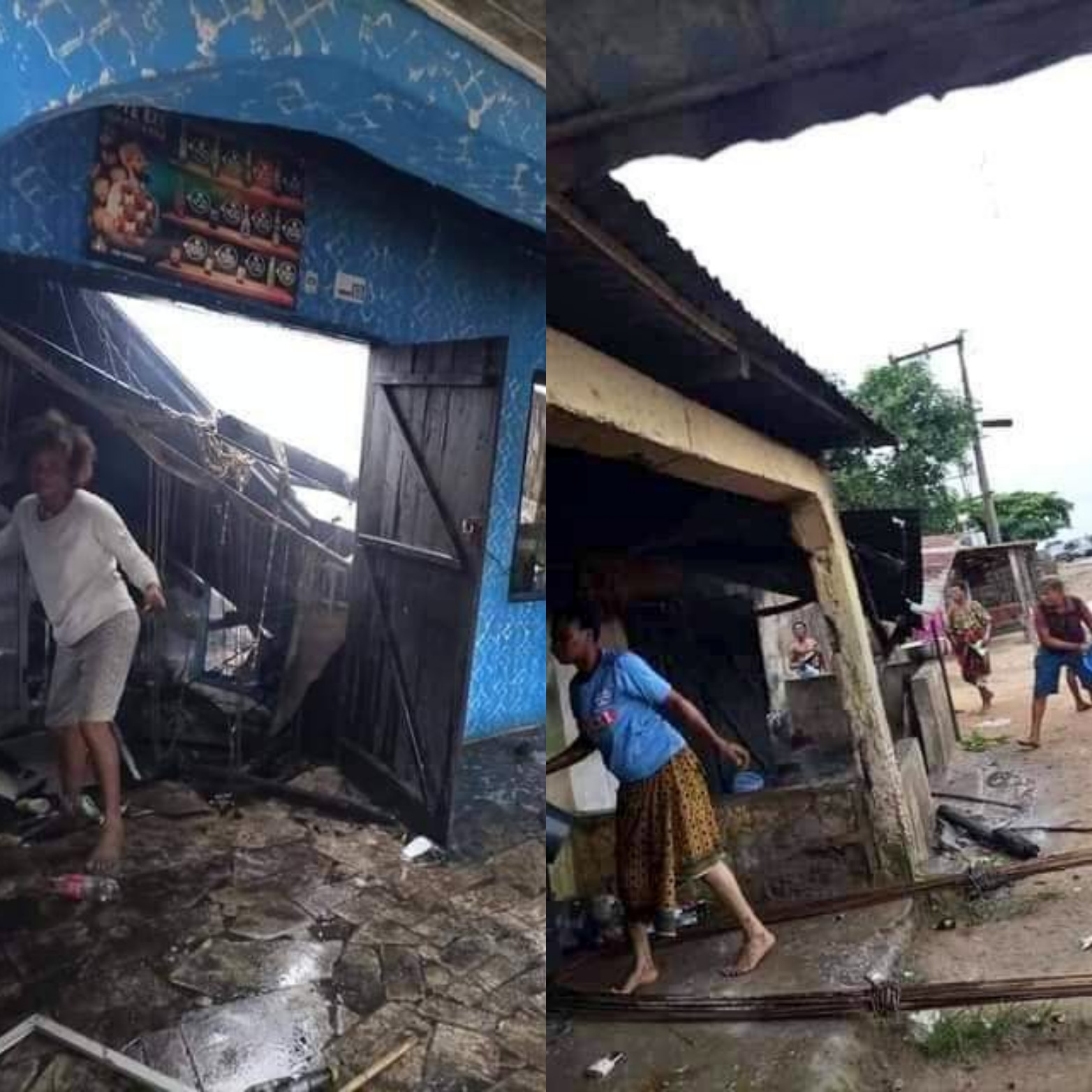 Residents of Nko community in Yakurr local government area in Cross River State have accused Nigerian soldiers of commiting crimes against humanity in their community.

Soldiers had been deployed to the community on peacekeeping, following a clash with Oyadama, a neighbouring community.

However, residents claim that the soldiers broke into homes and shops, and started shooting sporadically, killing people.

The military operation which started on Saturday evening, June 25, resulted in deaths and displacement, locals allege.

A lady took to Twitter to cry out and “judge God” for letting her father die in the chaos.

She said that while she was in church dancing on Sunday, June 26, her father was allegedly burnt to death in his house by Nigerian soldiers.

She added that her mother managed to escape and is now hiding in the bush with other community members.

Other affected locals have also gone on Twitter to demand justice while narrating the loss they have suffered.

If You Wish My Family Death, Death Shall Be Your Portion – Yul Edochie Fumes