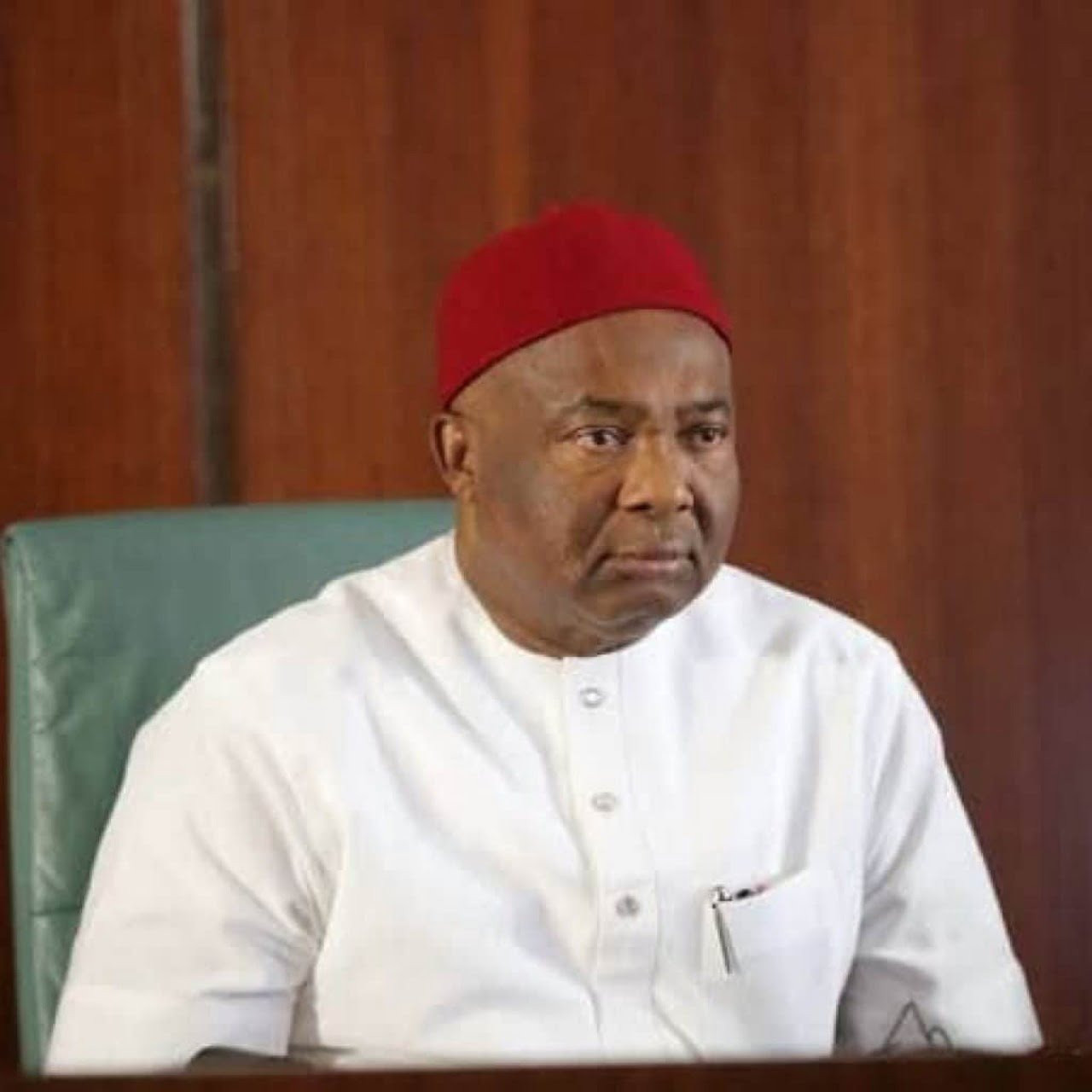 Insecurity: No need to arm yourselves

The Imo state governor, Hope Uzodinma, has said that the residents of the state do not need to arm themselves against gunmen terrorizing the state as the government is working to tackle insecurity in the state.

He made the comment while reacting to the recent call by his Zamfar state counterpart, Bello Matawalle, who had asked residents of the state to procure licenses and arm themselves in the face of persistent attacks by bandits.

Speaking to state house correspondents after a meeting with President Buhari today, June 28, Governor Uzodimma said the security situation in Imo state has not degenerated to the level of asking the people to defend themselves.

He stated that he does not live in Zamfara and cannot state exactly why the state government made such a move.

He stressed that his own administration is in control of the security agencies in Imo, saying that was why he affirmed that the situation in the state has greatly improved.

Governor Uzodimma equally disclosed that President Buhari has approved the hosting of this year’s edition of the Nigerian Army Day in Imo.

Saying the development would further improve the security in the state, he stated that the approval for the event would take place during the President’s visit to commission some projects in Imo.

On Sunday, the governor had issued a 10-day ultimatum to gunmen in Imo to immediately come out of their hideouts and surrender their arms to their traditional rulers for unconditional pardon.

He warned that a failure to do so would attract bombardment by the security forces, saying the government was determined to rid the forests in Imo of bandits and accordingly, has procured the necessary equipment for the purpose.