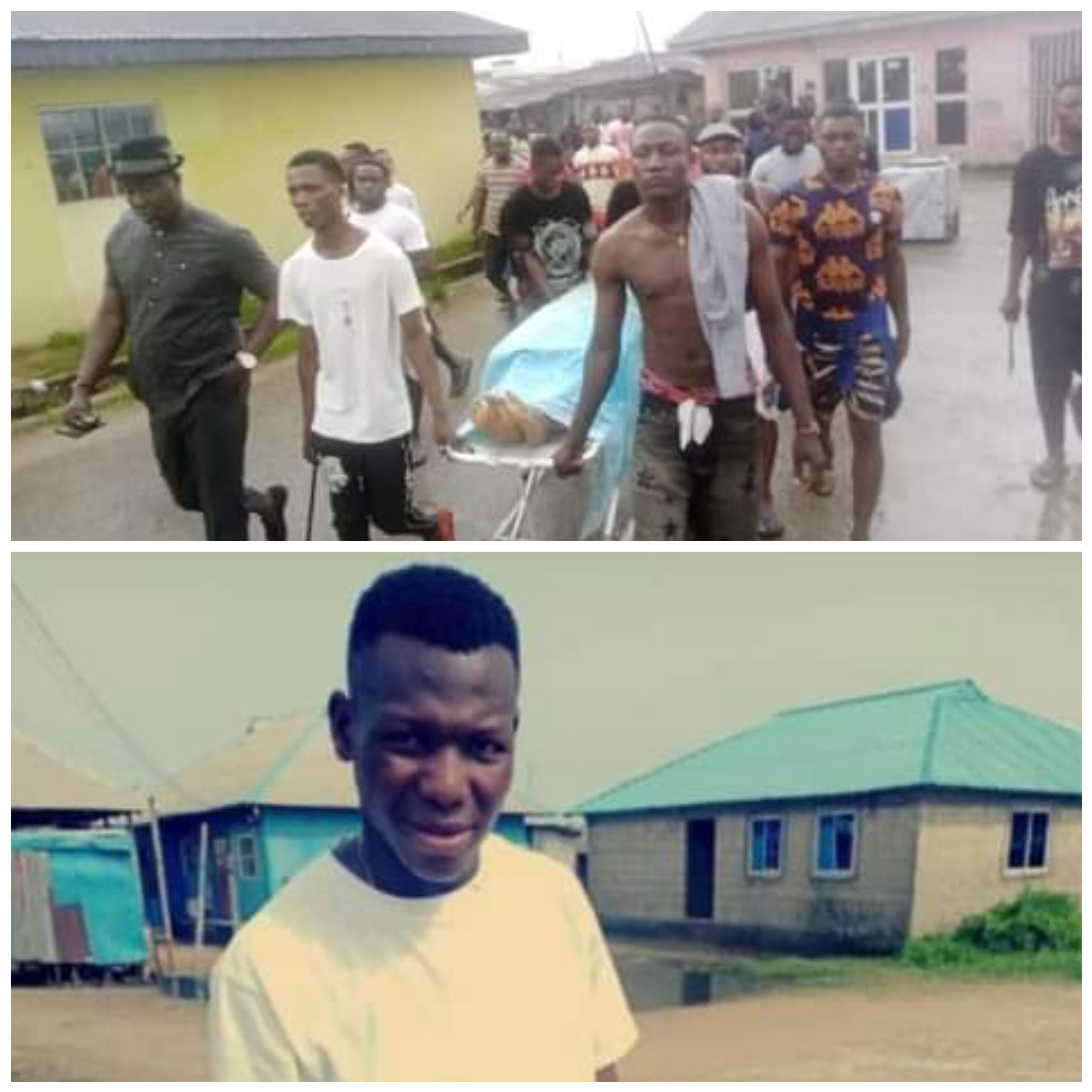 There is palpable tension in Ogulagha community in Burutu Local Government Area of Delta State, following the alleged killing of a 27-year-old man, Endurance Oweiye Kalaepele, by military men.

It was gathered that the young man was allegedly shot twice by the military men attached to the Forcados Terminal in the area.

“Around 10 pm yesterday, Monday, June 27, six of the community boys went to the bush behind Forcadoes Terminal, the Pipeline bush, for snail picking, but were intercepted on their way back by military men. One of the boys, Endurance, tried to run out of fear but was shot twice at close range,” Iyaragba said.

“This prompted the infuriated youths of the community to go on a rampage, destroying company vehicles and property. They have also taken over major roads in the community to express their anger.” he added.

Wahala! DPO Abducted On His Way To Resume At His New Post In Kaduna