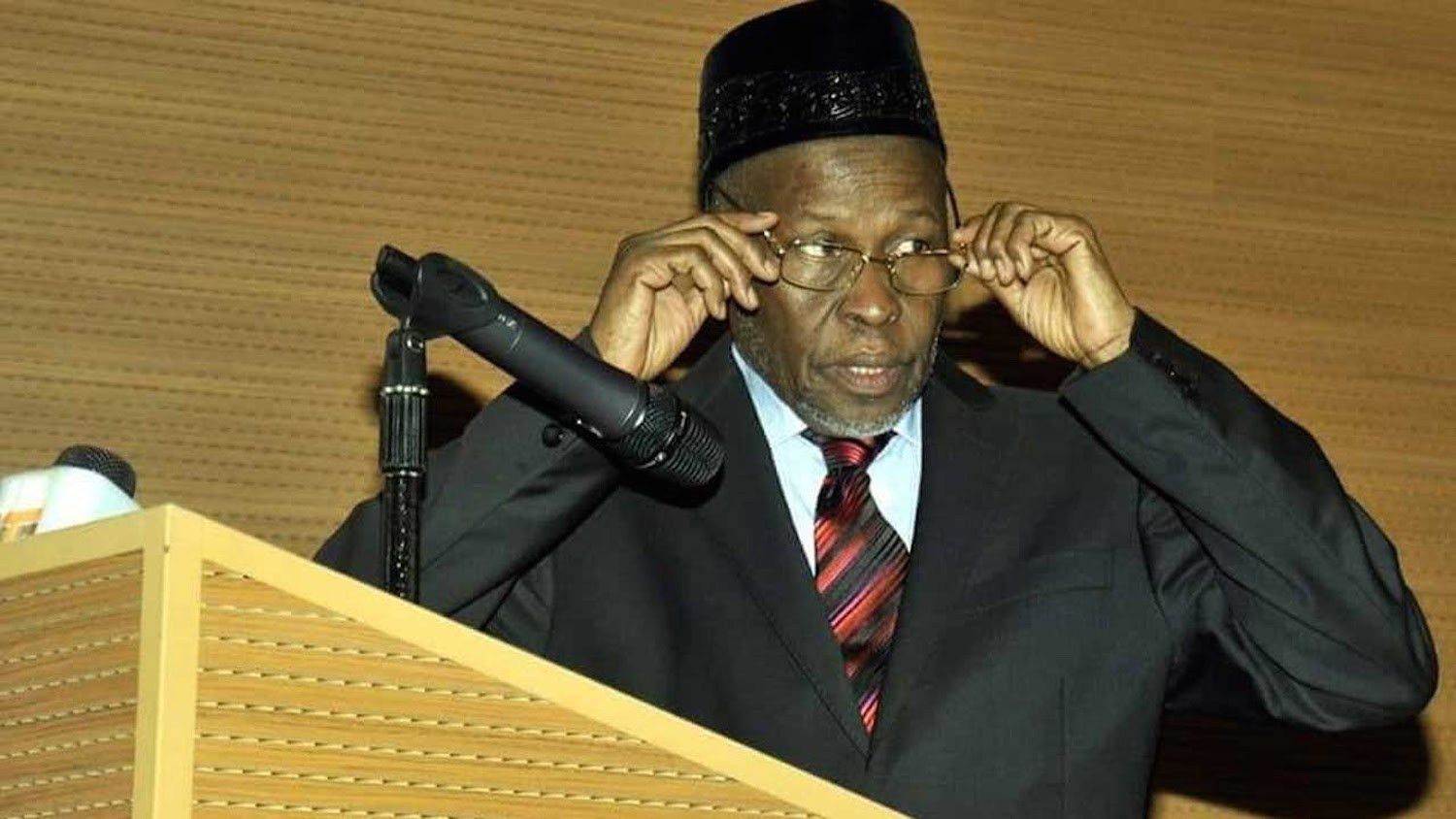 The Nigerian senate has said that it would probe the corruption allegations levelled against former Chief Justice of Nigeria (CJN) Justice Ibrahim Tanko Muhammad by other Supreme Court justices.

The resolution was reached on Tuesday June 28, just after a motion by the Chairman, Senate Committee on Judiciary, Human Rights and Legal Matters, Senator Opeyemi Bamidele was considered.

This is also coming barely 48 hours after Tanko resigned from the position on “health grounds”.

“Matter of urgent public importance on the state of affairs in the Supreme Court of Nigeria and demand by Justices of the court, pursuant to rules 41 and 51 of the Senate Standing Orders, 2022 (as amended).”