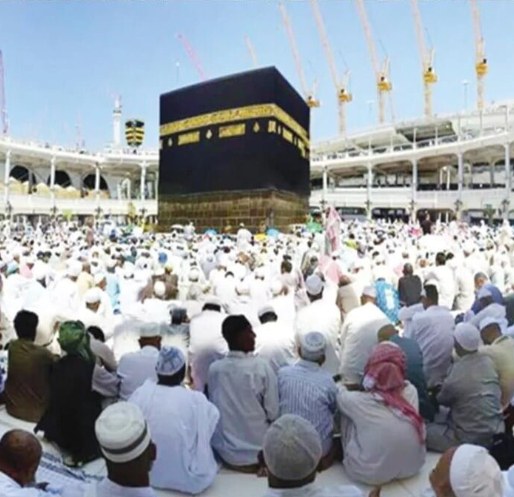 A Nigerian pilgrim has died in Makkah, Saudi Arabia, following an undisclosed illness.

The deceased reportedly showed no sign of sickness before leaving Nigeria.

When she became ill, she was first taken to the National Hajj Commission’s Hospital in Makkah and later transferred to the King Abdulaziz Hospital where she passed on.

Her family has been informed of her death.