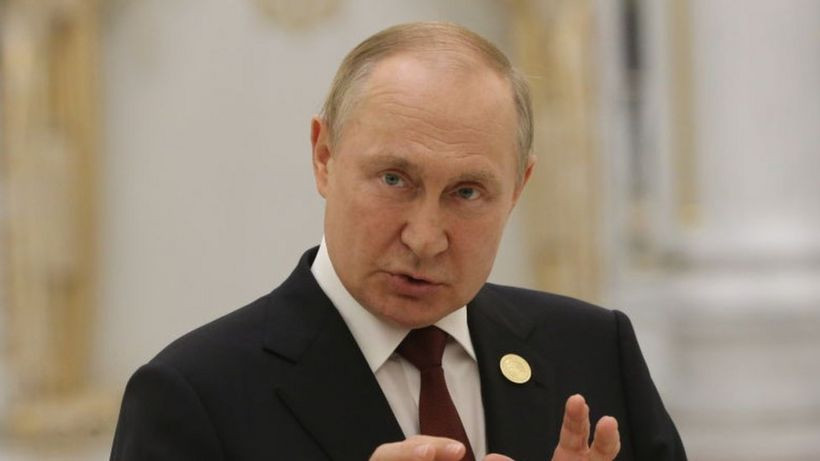 Russian President, Vladimir Putin has denied that Moscow’s military were responsible for a strike on a crowded shopping centre in the Ukrainian town of Kremenchuk earlier this week, in which 18 people were killed.

Ukraine accuses Russia of hitting the centre on Monday in Kremenchuk, 330 kilometres (205 miles) southeast of Kyiv.

Russia denies the accusation and previously claimed its missile salvo was aimed at an arms depot and the shopping centre was not in operation at the time.

“Our army does not attack any civilian infrastructure site. We have every capability of knowing what is situated where,” Putin told a news conference in the Turkmenistan capital of Ashgabat.

“Nobody among us shoots just like that, randomly. It is normally done based on intelligence data on targets” and with “high-precision weapons”.

“I am convinced that this time, everything was done in this exact manner,” Putin said.