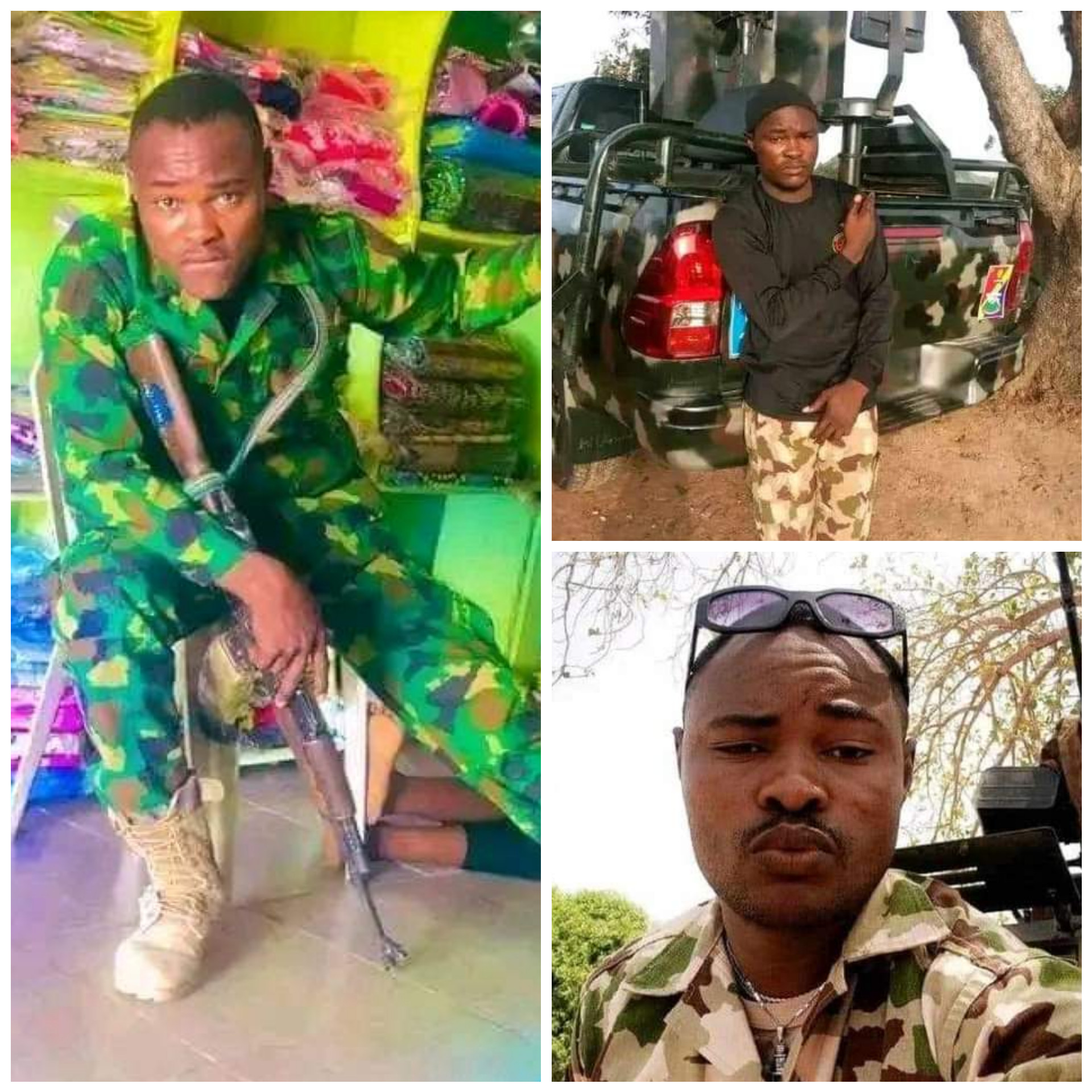 17 people including security operatives were killed when terrorists attacked a mining site managed by Chinese nationals at Ajata-Aboki in Gurmana Ward of Shiroro Local Government Area of Niger State.

It was gathered that the terrorists attacked the site on Wednesday afternoon, June 29, killed three soldiers, seven mobile policemen guarding the mine and six workers.

Several other people sustained various degrees of gunshot injuries during the attack while four Chinese nationals and other people were abducted.

The attackers, armed with sophisticated weapons, stormed the community around 2pm and headed straight to the mining site while shooting at anyone on sight.

The state Commissioner for Internal Security and Humanitarian Affairs, Emmanuel Umar, who confirmed the attack in a statement on Thursday, June 30, said the number of casualties were yet to be ascertained.

“Niger State Government wishes to confirm that on 29/6/2022 at about 1600hrs, based on a distress call received that armed bandits/terrorists invaded a mining site located at Ajata Aboki village via Gurmana Ward of Shiroro LGA and a joint security team were mobilized to the scene in response to the distress call,” the statement read.

“Consequently, the joint security team engaged the terrorists and there were yet to be determined number of casualties from both sides.

“However, a yet to be ascertained number of workers in the mining site including four Chinese nationals were reported to have been abducted.

“While the Niger State Government commiserates with the heads of security agencies in the state and the families of the slain personnel, the state government assures that their sacrifices will not go in vain

“The state government acknowledged all the efforts of the joint security operatives and that of the communities in the State towards taming the spate of insecurity in some parts of the state, hence, security personnel are enjoined not to be discouraged in discharging their sacred duties of protecting citizens against all forms of threats as government will continue to be steadfast in providing them with the needed support in all ramifications

“His Excellency, Abubakar Sani Bello, the Governor of Niger State, has therefore directed that the security agencies should go all out to ensure the safe return of the kidnapped victims and make sure that none of the terrorists escape.”