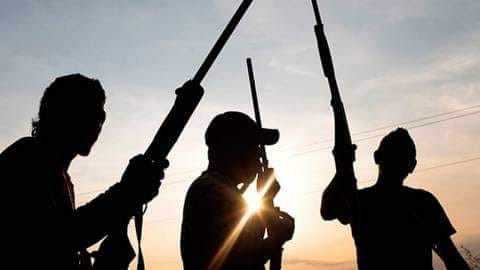 The gunmen were said to have attacked the checkpoint around 9:10 am.

Spokesperson of the State Police Command, Daniel Ndukwe, who confirmed the attack told Vanguard he cannot specifically state if there were police casualties.

“Yes, I learnt that masked gunmen fired gunshots there this morning, but I can’t confirm if any policeman was killed.” the PPRO said.

”I spoke the truth men”- JJC Skillz’s son, Benito, writes after he announced his separation from actress Funke Akindele