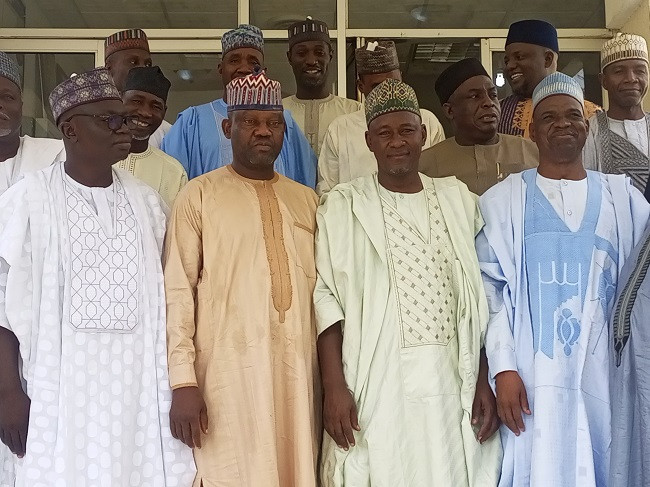 22 members of Bauchi house of assembly have passed a vote of no confidence on the principal officers of the House.

The lawmakers who cited ineptitude and dereliction of duty as their reasons, asked the leadership to tender their resignations or face impeachment.

“After our meeting held today, Friday, 1st July 2022, 22 members of the Bauchi State House of Assembly resolved to pass a vote of no confidence on the leadership of the house from today.

“We consider that as it is today, there is no leadership in the state house of assembly. I am among the leaders but we feel that it is the right time and we must do it. We have therefore passed a vote of no confidence on all the leaders of the Bauchi State House of Assembly.

“We are calling on the leaders of the Bauchi State House of Assembly to honourably tender their resignation letters to the clerk of the assembly. That  will allow the honourable house the opportunity to elect its leaders in order to forge ahead.”

Reacting to the development, Special Adviser on Assembly Liaison to the Governor, Sani Burra said the crisis is an internal affair and he believes that the matter will be resolved amicably among members.

Burra said, “I just want to assure that the cordial relationship between the executive and the legislature will continue.”

I have no regret working with Abacha