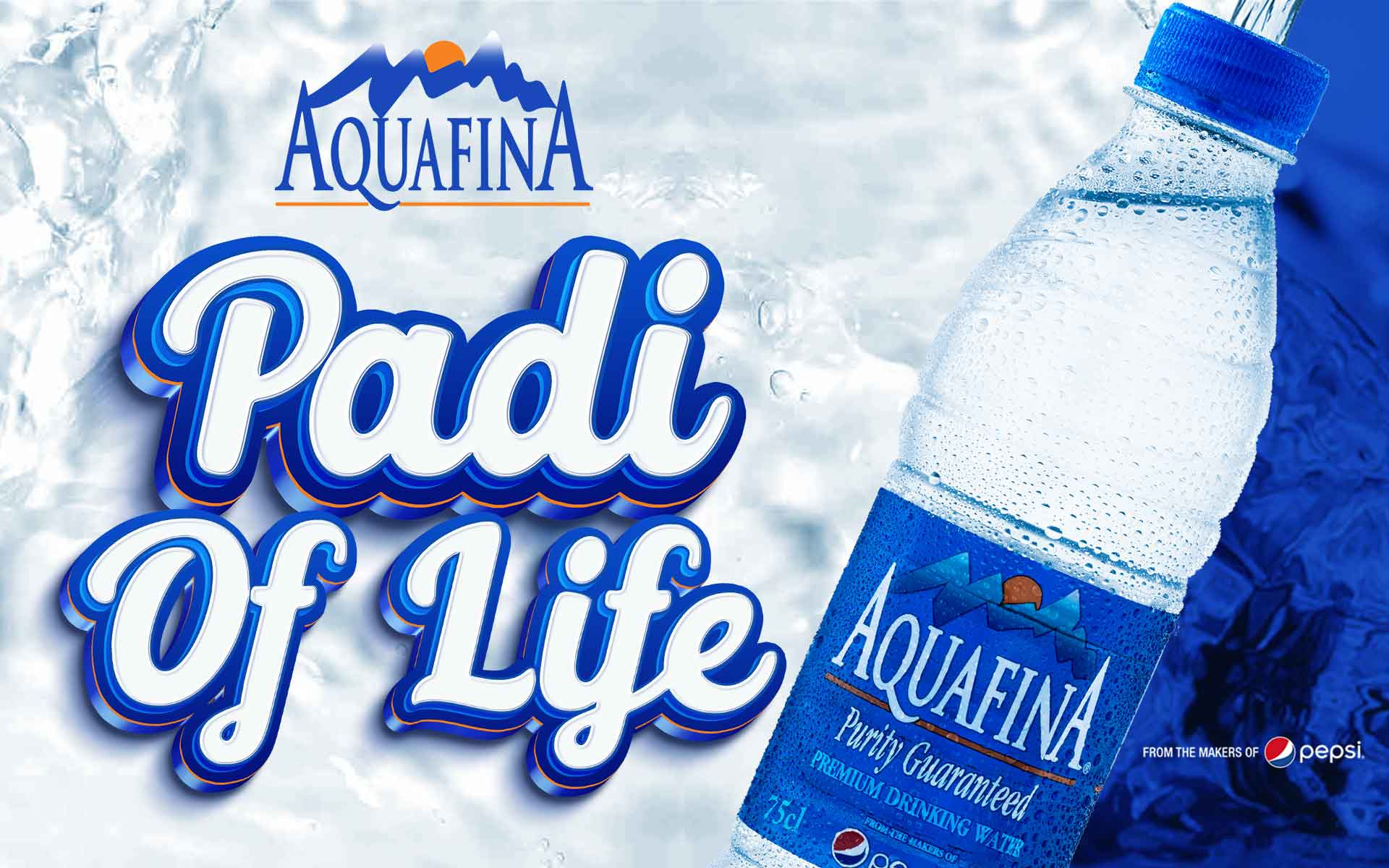 The #Padioflife campaign took social media by storm and became a trendy conversation on various social media platforms, within hours of its launch, as tweeps and Instagrammers were curious to discover what the fuss was about.

Popular Nollywood actress, Kate Henshaw, set the curiosity ball rolling with a teaser where she extolled the qualities of her anonymous #Padioflife. Famous tweep and “special adviser”, Daniel Regha, jumped on the conversation, congratulating her newly found “Padi” and advised that she keeps it a mystery, so the love/friendship does not get “ruined by others”

As expected, the Twitter community became curious. Many asked what could possibly be going on? Who is Kate Henshaw’s #Padioflife? Following this, actors, Jemima Osunde, Jide Kene, Munachi Abii and Twitter personality, Aproko Doctor, posted similar videos, appreciating their Padi of Life.

It didn’t take long before popular life coach, Solomon Buchi, jumped on the trend where he highlighted the possibility of true friendship, between male and female, without an ulterior purpose. His followers got to share their experiences on friendship with the opposite gender and many got to celebrate their long-time platonic friendships.

After much anticipation, questions, social media frenzy, and hilarious debates as to who or what it was all about, the famed #Padioflife was unveiled. The premium bottled water brand, Aquafina, crept out of anonymity with pomp as the long awaited #Padioflife.

The question is why would Aquafina refer to itself as a Padi of life and what makes the brand special?

Aquafina broke normal convention and tapped into the Nigerian cultural statement ‘water no get enemy’ popularized by Afrobeat legend, Fela Anikulapo-Kuti. Basically, the statement implies that no one would consider water an enemy because of its utility.

As such, Aquafina is positioning itself as the friendly bottled water commodity that Nigerians can trust to ensure a healthy lifestyle.

With Aquafina, consumers can be certain that quality is assured with every bottle they take to satisfy their needs. It is a global brand from the makers of Pepsi and is available in over 35 countries, including Nigeria.

So, Aquafina is not just the regular bottled water, it is a premium drinking water that prioritizes the safety, quality and health of every one of its consumers. Rest assured that Aquafina has got your back every time you need water like your real friend would.

As such, we can endorse Aquafina as a true #Padioflife.