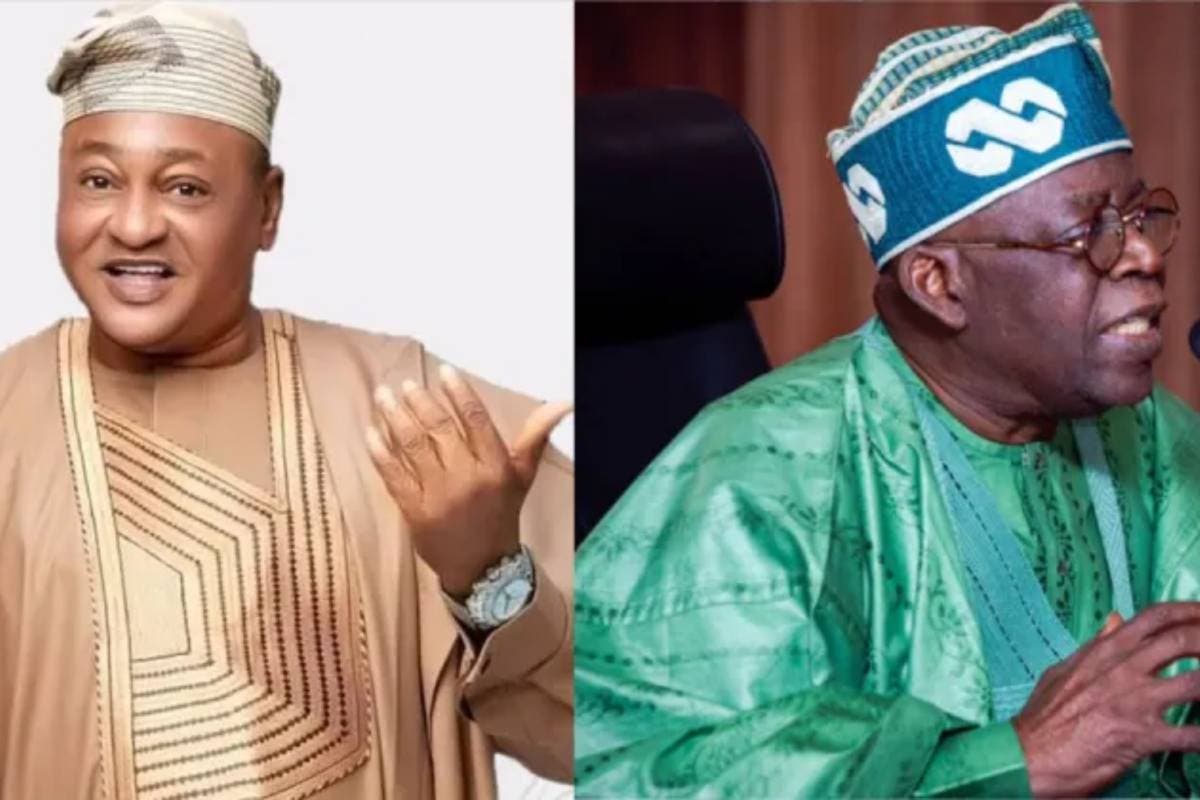 Jide Kosoko, has given reasons for supporting the presidential candidate of the All Progressives Congress (APC), Asiwaju Bola Ahmed Tinubu.

Speaking on his support for Tinubu in an interview with Punch’s Saturday Beat, the actor noted that he and other Nollywood stars have benefitted from Tinubu’s benevolence in the past.

I have benefited from him and his wife. As a matter of fact, I have had a relationship with his family for a long time. He is a focused leader; a leader of all leaders.

“He has personally developed many people in our industry, especially those that had health challenges. For example, when actress, Moji Olaiya, died in Canada, he was responsible for everything that had to with transporting her body back home.

“If you observe his wife, you will see that she is a very quiet woman that does a lot for people. I know the number of sick people (in the industry) that she has also sent money to.

“The film industry has enjoyed Tinubu, as he was the first person to give us several hectares of land in Badagry to construct a film village.

The succeeding administration gave us reasons the place was not conducive enough, and immediately, an effort was made to give us another place in Epe.” He said