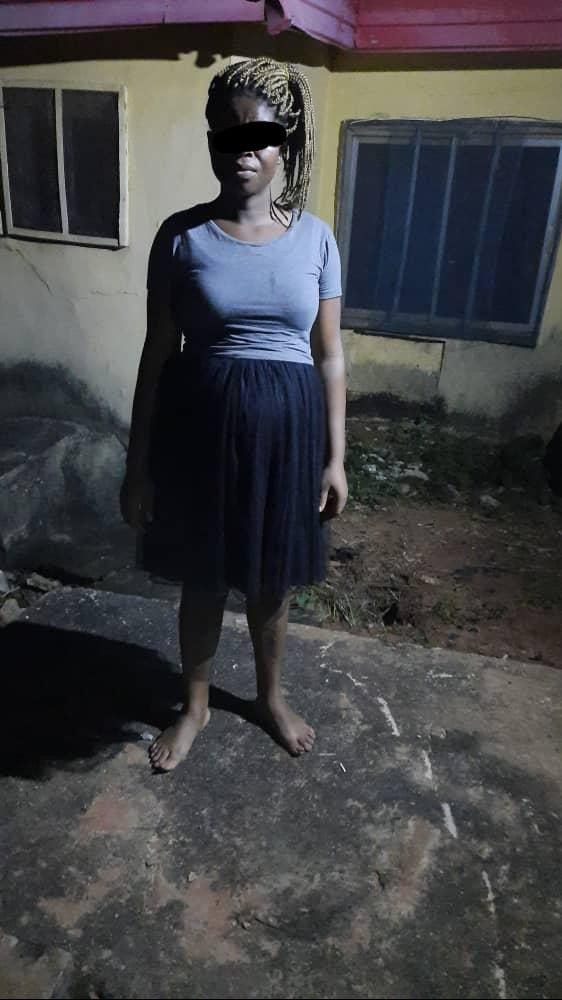 According to the command spokesperson, DSP Ikenga Tochukwu, preliminary ingestigation revealed that the victim, one miss Ijeoma Nwafor, 14year old, native of Achalla, Anambra East was pushed down from a four storey building by the suspect, when she was beating her.

Tochukwu added that the victim was the house help to the suspect.

The spokesperson added that the suspect has been detained, while the victim is receiving treatment in a hospital.

‘We all need to have common sense and be extremely OBIdient, fuel is now N450 a litre’ – Destiny Etiko warns Nigerians