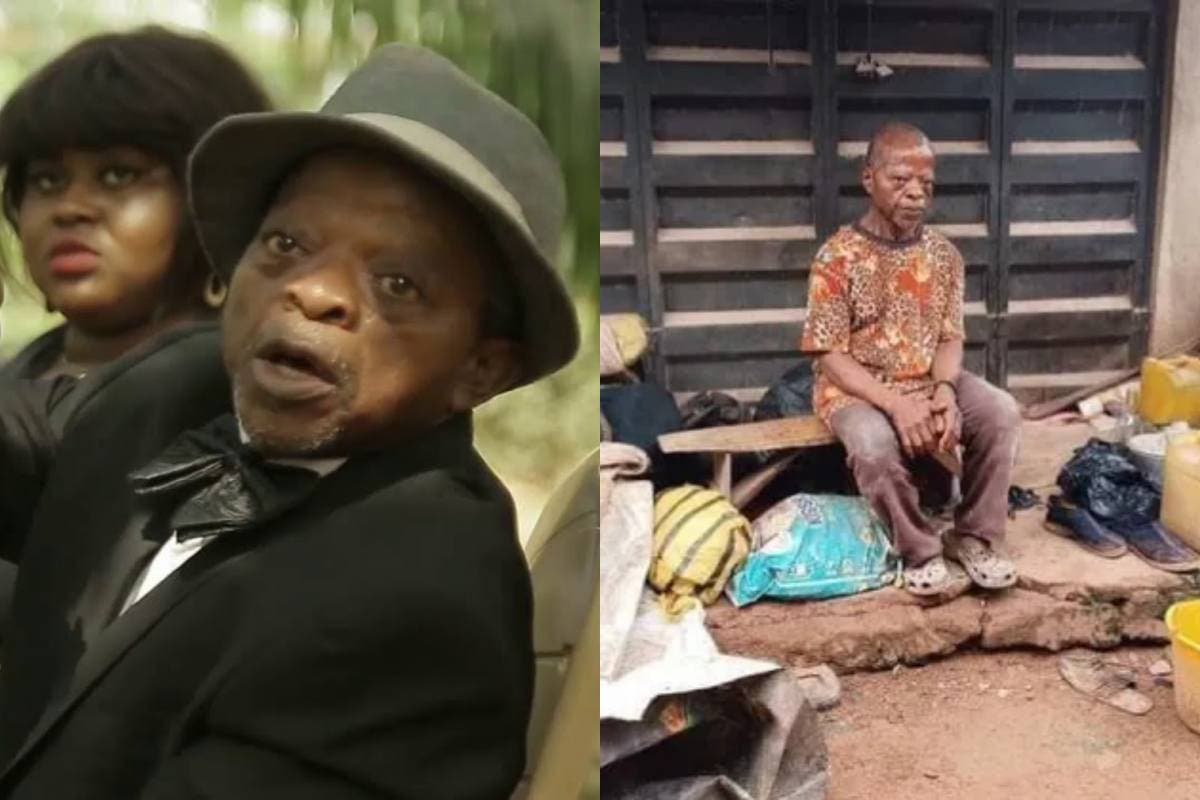 The Actors Guild of Nigeria has reacted to reports that Kenneth Aguba is homeless, refuting claims that the association abandoned the veteran actor.

Kemi Adekomi, the Senior Special Assistant on Media and Publicity to the President of the Guild, Emeka Rollas, in a statement released on Monday afternoon, said the Guild has in the past four years taken care of Aguba by providing him with accommodation and medical interventions until his case degenerated recently.

“The attention of the Actors Guild of Nigeria has been drawn to an online viral picture of veteran actor, Kenneth Aguba living on the street. The National President of the Guild, Ejezie Emeka Rollas wishes to state in clear terms that the Guild has never abandoned Kenneth Aguba.

Enugu state chapter of the Guild and individual members have been supportive in both provision of accommodation and medical interventions in the past four years to the veteran actor until his matter which could be a spiritual issue, degenerated recently.

The Guild just does not make public, issues regarding assistance to its members. The National President frowns at the shades thrown at the leadership of the Guild since the story went viral, describing it as the handwork of detractors which may not be unconnected with the present towering reputation of the Guild.
Actors Guild of Nigeria wishes to reiterate that it welcomes inquiries on issues regarding welfare of members, as the Guild runs an open-door policy and calls on the public to always verify their stories before expressing not-so-palatable comments. Meanwhile, the National President wishes to thank good spirited members who have called to show concern and willingness to provide immediate intervention.”