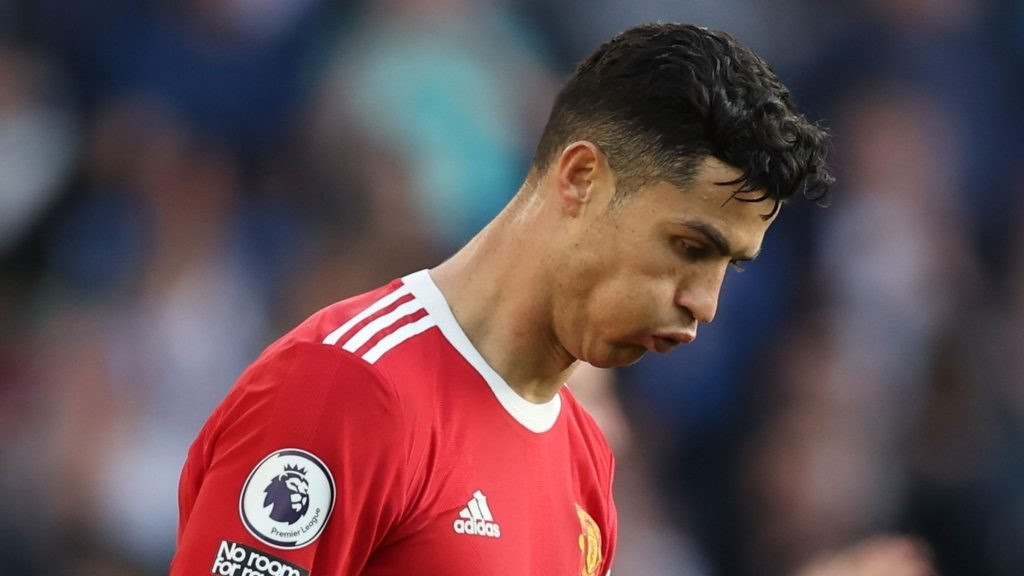 Ronaldo, a huge fan favorite, stunned Old Trafford on Saturday, July 2 by telling the club he wants to leave, frustrated both by the lack of new signings and the club’s decision to appoint three managers in quick succession after the sacking of Ole Gunnar Solskjaer.

Man U. players returned to pre-season training at the start of the week following a disappointing sixth place finish last campaign, and will fly off on a two-and-a-half week tour on Friday July 1.

However, in the latest twist United have told Ronaldo that he must travel with the squad and complete pre-season even if he ends up leaving this summer, Mirror reports.

New boss Erik ten Hag will first lead his side in a friendly against rivals Liverpool in Bangkok before travelling to Melbourne to face Crystal Palace, and later Perth to play Aston Villa.

Ronaldo wants to make it 20 seasons in a row in the Champions League, with Chelsea, Bayern Munich and Napoli all having expressed interest in signing him from United.

A source close to Ronaldo told the publication: “Next season will be the first time he won’t play in the Champions League. He needs to play in the competition – it’s what drives him to produce his best, hence why he wants to move.”

“A deal with Bayern could involve their 33-year-old striker Robert Lewandowski – who has 344 goals in 375 appearances for the German champions – going the other way to United. Lewandowski, however, is said to favour a move to Barcelona, which would leave Chelsea as the favourites to sign Ronaldo, although United would be unwilling to sell to a domestic rival.

“Chelsea, Bayern and Napoli are all said to be willing to structure a performance-related pay package for Ronaldo, who is currently on £500,0000-a-week by United and reluctant to take a pay cut.”

Northerners won’t vote for anyone from South-East