Sensational Nigerian singer, Tiwa Savage, has said she was singing about Jesus Christ in her hit single released in October 2021, ‘Somebody’s Son’.

She stated this while performing the song which is one of the tracks in her 2021 EP Album, water and garri, at a recent event.

According to the 42-year-old Afrobeats superstar, the heartbreak song in which she featured American singer, Brandy, was not inspired by a love affair or relationship, but by the son of God, Jesus Christ.

Speaking to the cheers and applauds of the audience, Tiwa Savage said,

“When I wrote this song, a lot of people told me it wasn’t going to be a hit because only females will sing along to it.

They said “Tiwa this is not going to be a hit because men are not gonna be able to sing Somebody’s son.”

But you know what I told them, when I wrote this song, I was not even thinking about a relationship, I was thinking about Jesus Christ because he is the real somebody’s son.

So I said to them, people will relate to the song because whether you are a man or a woman, we all need somebody’s son.”

Her statement has stirred mixed reactions on Twitter, with many people not buying her claim of being inspired by Jesus Christ. 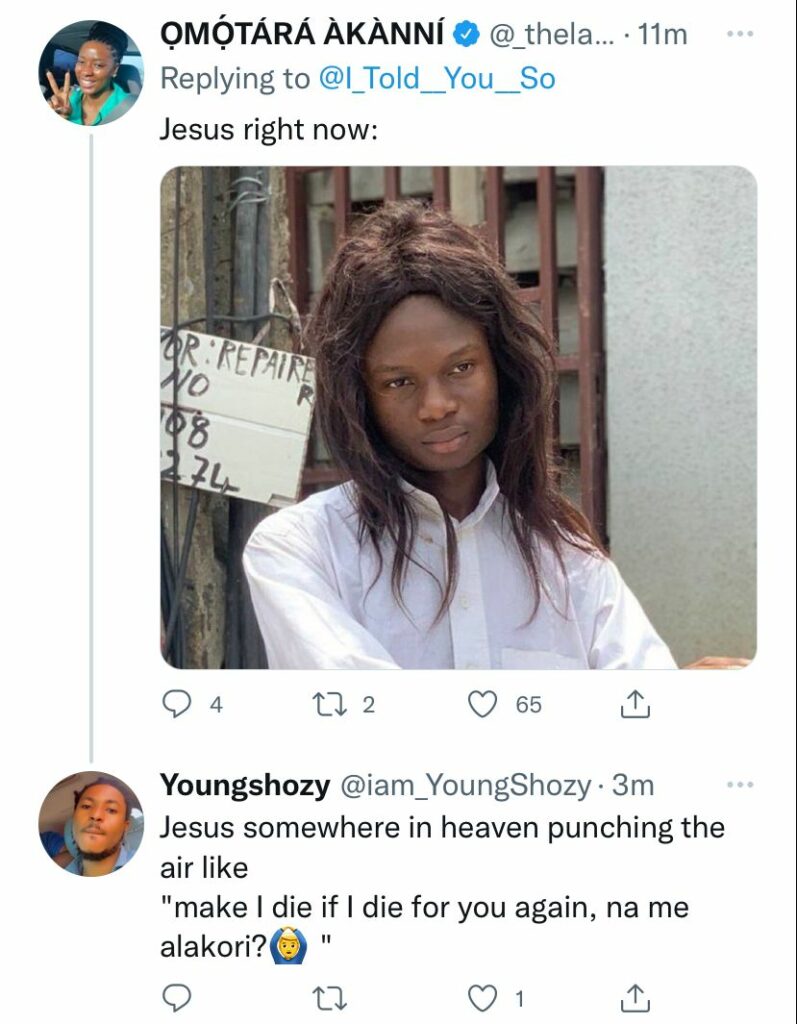 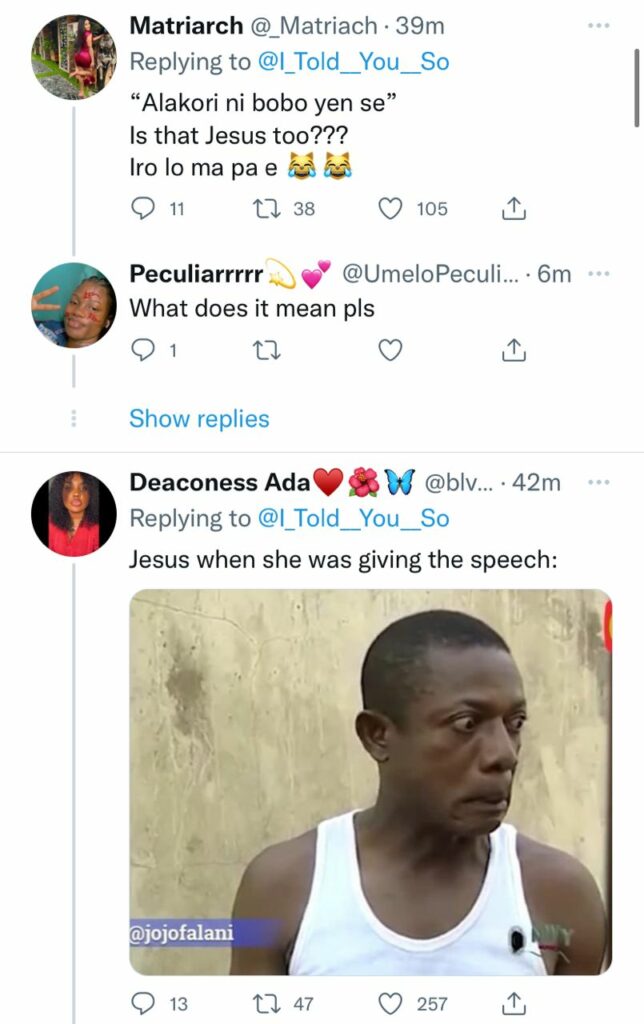 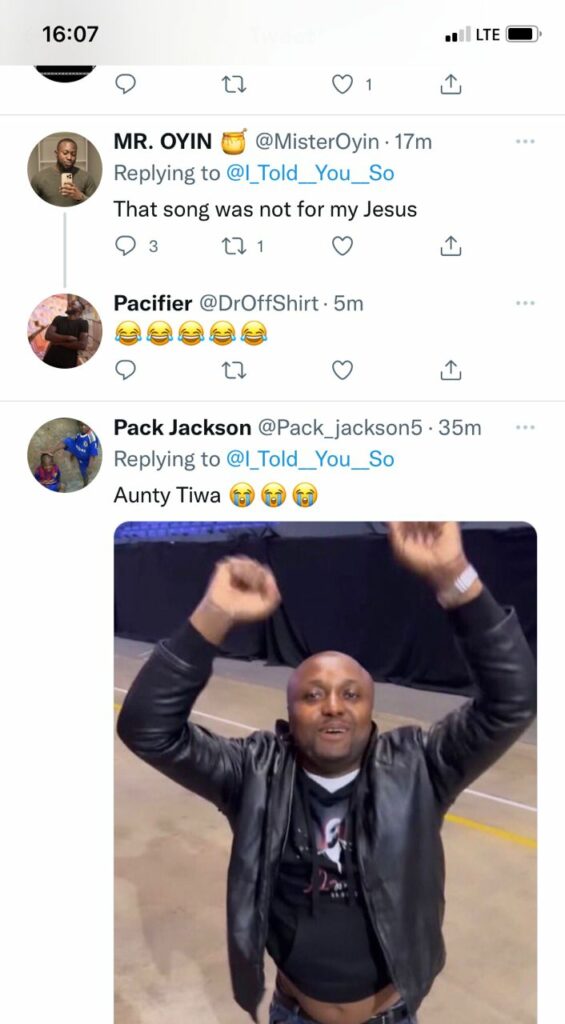 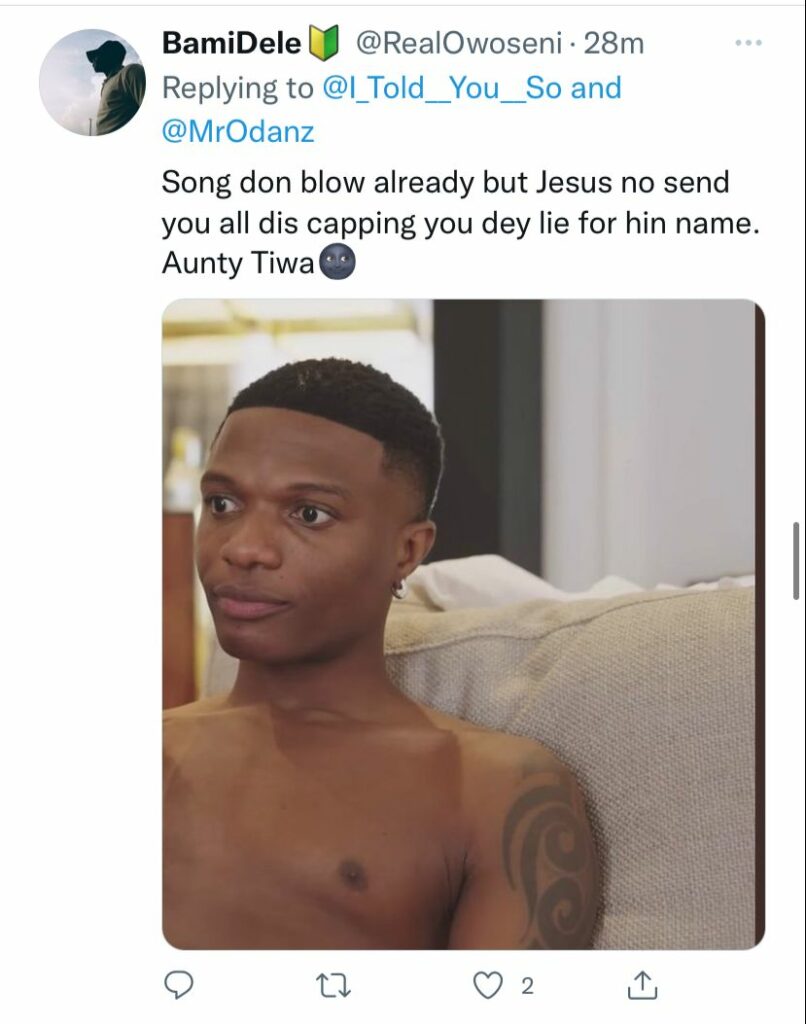 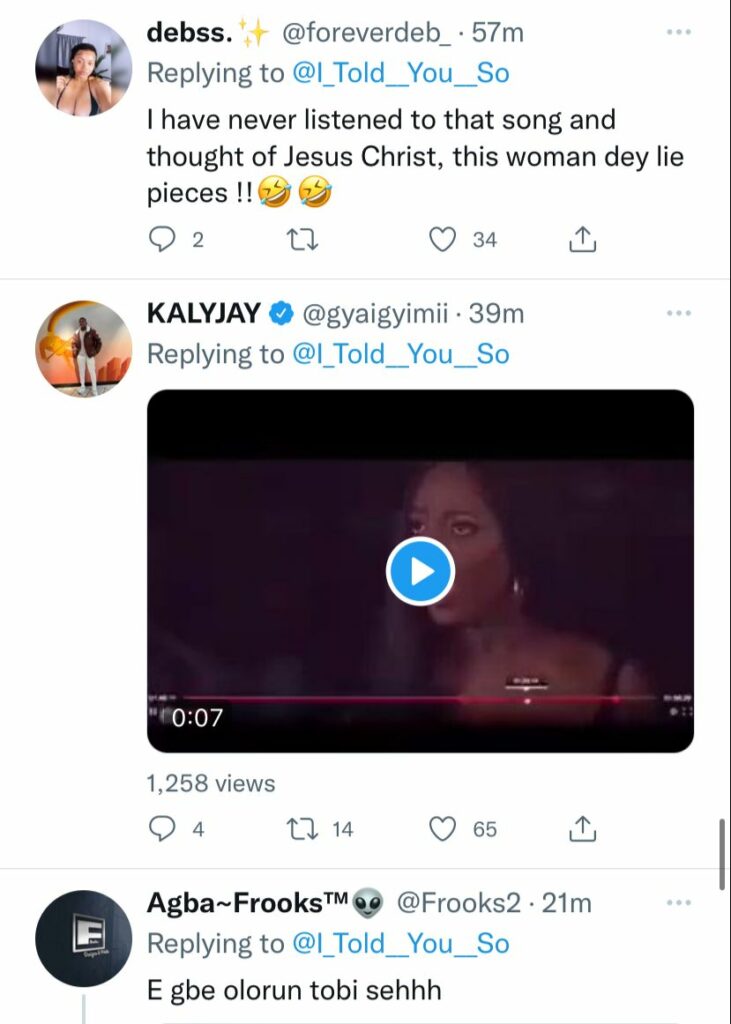 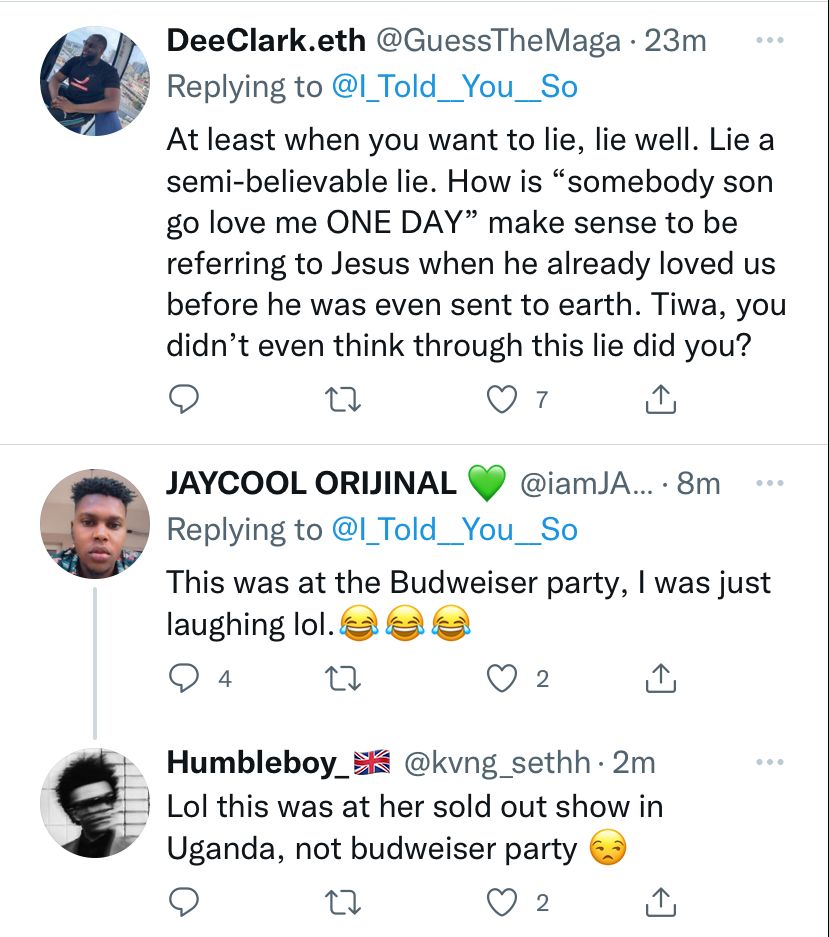 Causes and solutions to one chance in Nigeria

Superyacht worth £20,000,000 goes up in flames a month after being delivered