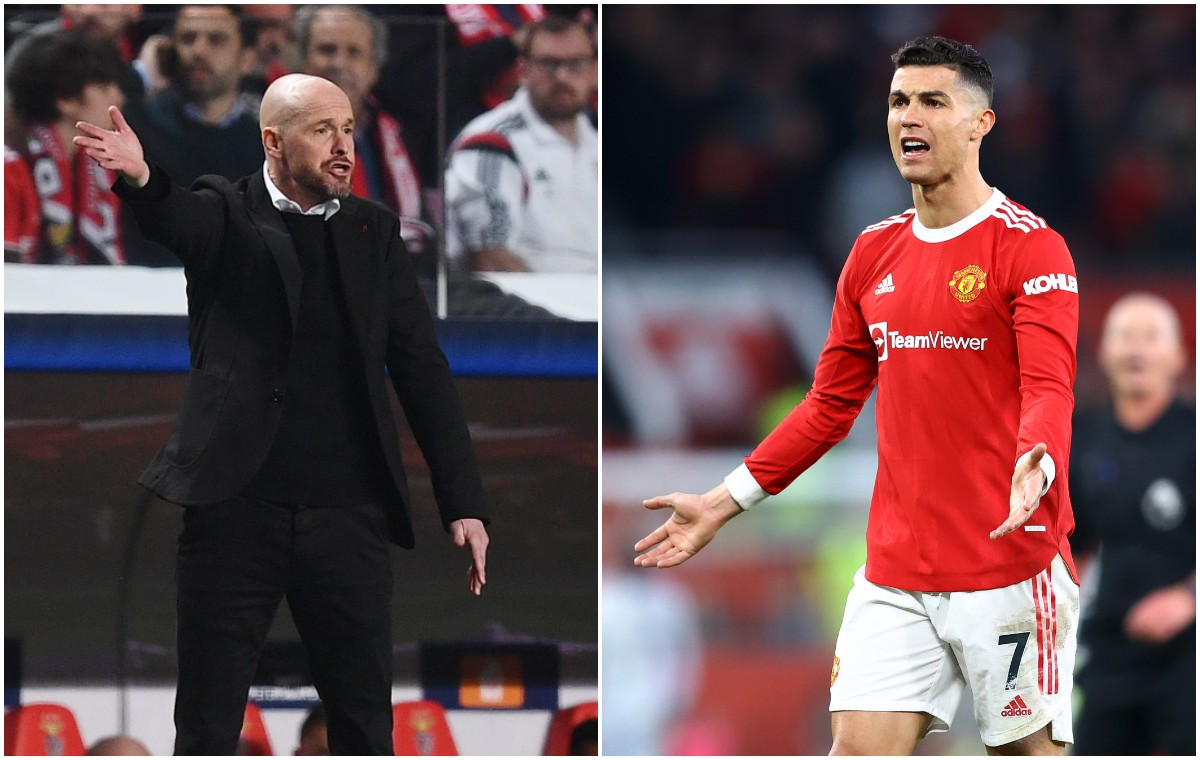 Erik ten Hag has reportedly had a change of heart over Cristiano Ronaldo’s future at Manchester United and is now open to letting him leave the club.

The 37-year-old’s future at Old Trafford has been one of the hot topics in football since he declared his intention to quit the club earlier in the summer following their failure to qualify for the Champions League.

Ten Hag, who became the club’s first manager in 101 years to lose his first two games following their 4-0 defeat at Brentford on Saturday, had wanted Ronaldo to remain part of his plans for this season.

But The Athletic claimed the 52-year-old has now changed his mind and is open to letting Ronaldo leave, citing his difficult reintegration back into the squad after he missed most of pre-season due to family reasons.

The report said that since returning to the fold, there have been days where Ronaldo sits by himself during lunch at the canteen at their Carrington training ground.

The same outlet reports there have also been instances of him flapping his arms about in training and trying to argue against the high-pressing approach implemented by Ten Hag.

Sportsmail revealed that while Ronaldo is said to be training well, he exchanged words with Ten Hag’s No 2, Steve McClaren, at the final whistle after refusing to applaud United’s travelling fans, and there is a feeling that his mood is having a negative effect on the dressing room.

The Athletic insists United will only consider selling the Portugal international if they can recruit in the forward areas, which they have found beyond difficult this summer and their need has been exacerbated by Anthony Martial’s injury.

Peter Obi Can’t Get Over 200 Supporters For Kaduna Rally Unless It Holds On Twitter: El-Rufai