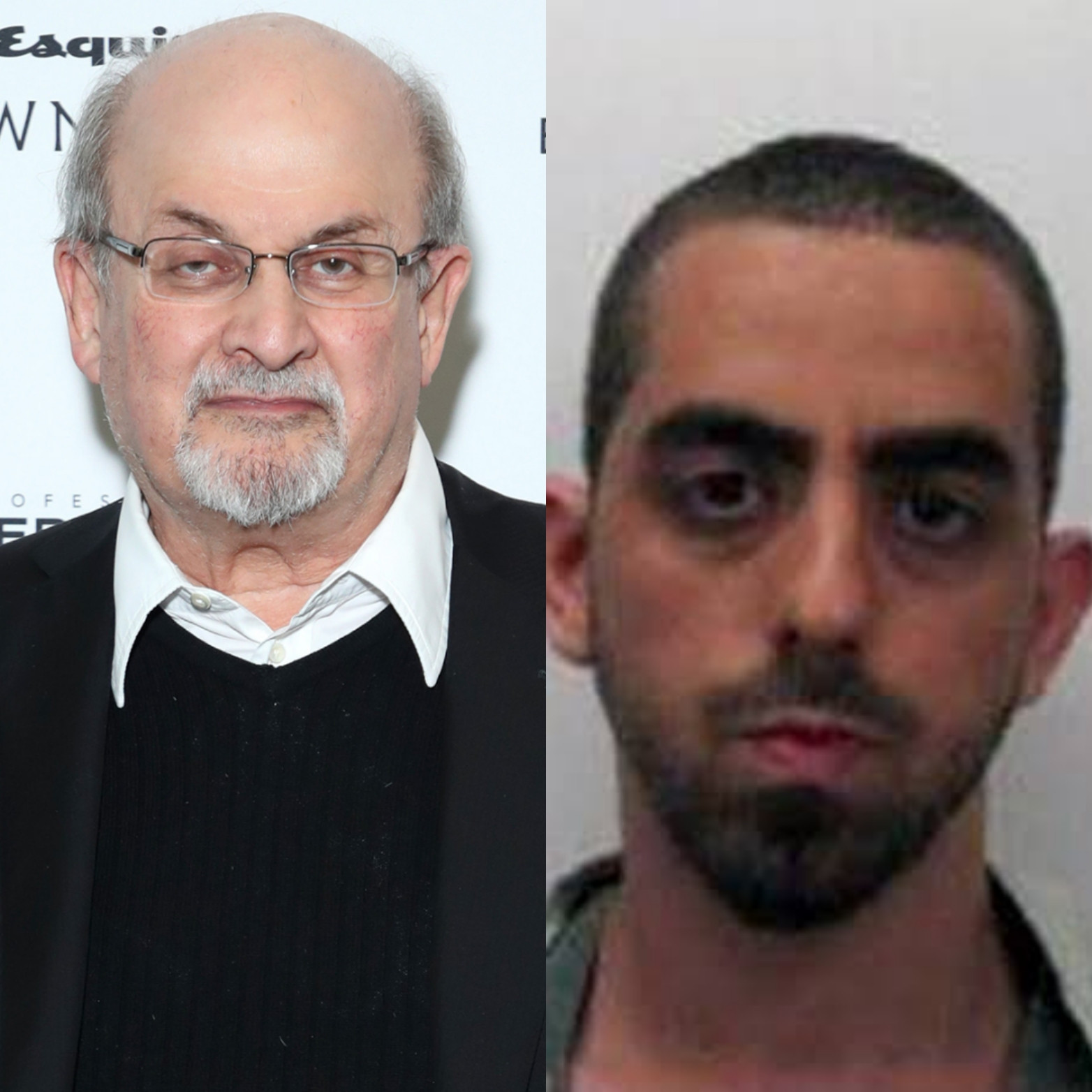 The mom of the New Jersey man accused of stabbing Salman Rushdie has disowned her son.

Silvana Fardos, the mother of suspect Hadi Matar, 24, told Daily Mail on Sunday, August 14, that she is disowning her son over his alleged crime and hopes Rushdie gets well.

She added that her son was a loner who barely worked, never had a girlfriend and “changed” after visiting Lebanon in the Mideast.

The mom said she was born Muslim but is not religious.

She said she hadn’t even heard of Rushdie until the author was attacked in New York and the FBI began contacting her family.

Her son is accused of rushing Rushdie as the writer was about to give a lecture, stabbing him in the neck and abdomen.

The author remained in critical condition as of Sunday but is expected to recover, although he may lose an eye.

Silvana Fardos said of her children’s upbringing: “I didn’t push my kids into religion or force anything on my son.

“I don’t know anyone in Iran, all my family are here. I’m living a simple life as a single mom, trying to keep a roof over our heads and food on the table for my kids.”

Fardos, who also has twin 14-year-olds, said her eldest child grew more religious as he got older.

She noted that her son’s demeanor particularly changed in 2018 after he returned from a trip to Lebanon, her home country, where he was visiting his father.

She continued: “I was expecting him to come back motivated, to complete school, to get his degree and a job. But instead he locked himself in the basement. He had changed a lot, he didn’t say anything to me or his sisters for months.

“I couldn’t tell you much about his life after that because he has isolated me since 2018. If I approach him sometimes he says hi, sometimes he just ignores me and walks away.

“One time he argued with me, asking why I encouraged him to get an education instead of focusing on religion. He was angry that I did not introduce him to Islam from a young age.”

Matar often slept all day and would spend his nights on the computer in her home’s basement, which he barred his mom from entering, Fardos said.

Matar is currently being held in jail without bail.

He pleaded not guilty to attempted murder and assault charges in connection with the attack on Salman Rushdie.