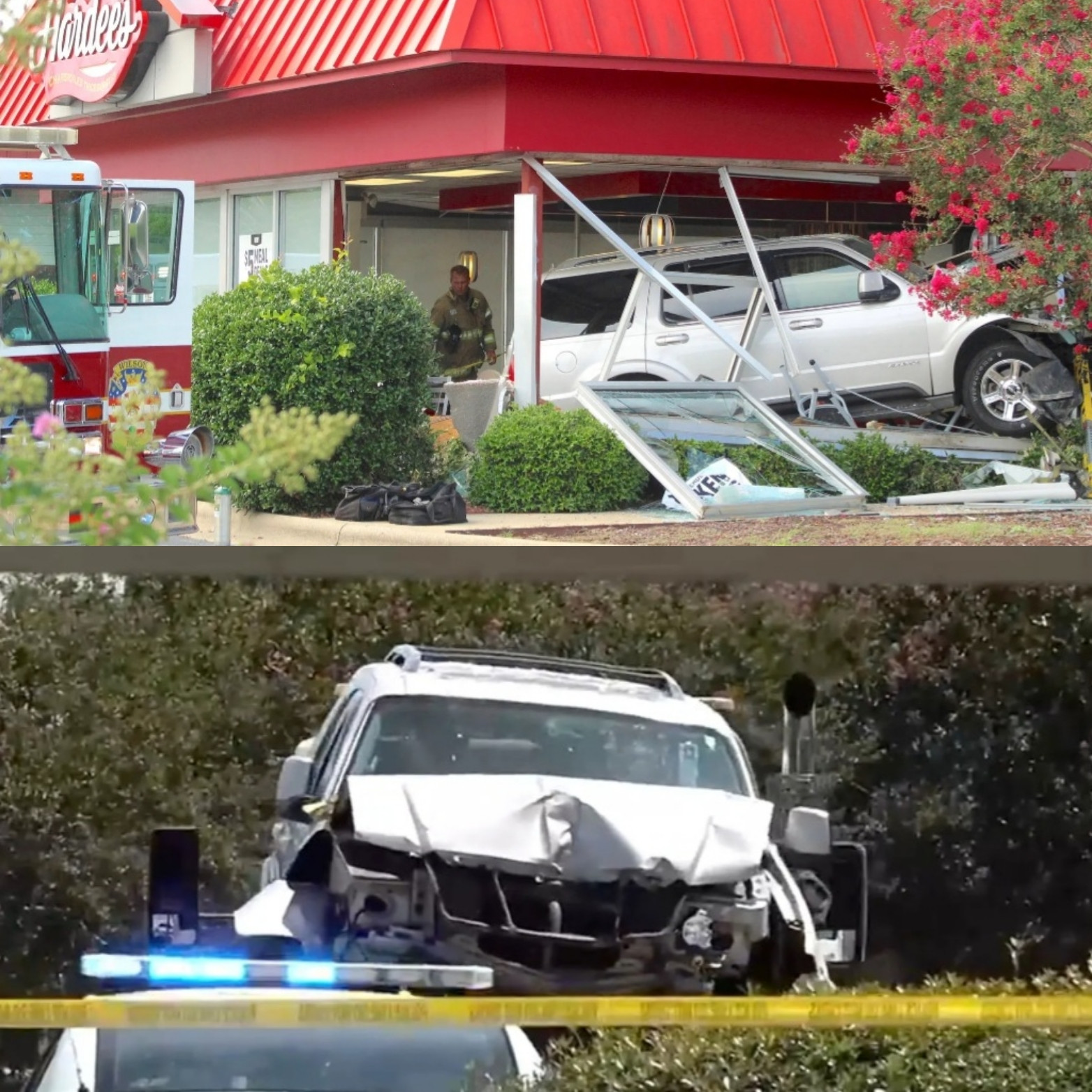 An SUV slammed into a Hardee’s eatery in North Carolina, killing two brothers who were having breakfast inside.

The fatal crash took place at around 9:45 a.m. on Sunday, August 14, at the fast-food restaurant on Forest Hills Road in Wilson, around 40 miles east of Raleigh

The car, a Lincoln Aviator, struck brothers Christopher Ruffin, 58, and Clay Ruffin, 62, according to police.

Gabriela Palacios Alonzo told the station WRAL that she was in the drive-thru when she heard an employee scream. She walked around the building and saw one of the victims lying on the sidewalk in a “bad state.”

Christopher was pronounced dead at the scene, while his brother died at ECU Health Medical Center in Greenville.

Another customer was examined by emergency medical personnel but didn’t go to the hospital, said police Sgt. Eric McInerny.

Police did not identify the person who was examined by paramedics or reveal their age, but a Hardee’s employee told WRAL that there was a young boy who ended up underneath the out-of-control SUV while his dad was in the restroom.

“When (the father) came out of the bathroom and went through all the glass, he found and pulled the boy from underneath the car,” the unnamed worker told the station. “The little boy was screaming and hollering because he was scared and had cuts on the top of his head.”

Police identified the driver of the SUV as 78-year-old Jesse Lawrence, of Wilson. He was treated at Wilson Medical Center and released.

The investigation was still ongoing, but police said they didn’t believe the crash to be medical- or impairment-related.

As of Monday morning, no charges have been announced.

”Man City star, Benjamin Mendy and his co-accused raped and sexually assaulted 13 young women because they thought could get away with it,” Prosecutors claim