It was a wild show that met and beat the expectations of concert-goers, however, one of the highlights of the concert was when Selena Gomez was captured being cozy with the ‘Calm down’ hitmaker.

In a video posted on Twitter by Rema, the Hollywood star is seen hugging and giving the singer a kiss on the cheek twice. 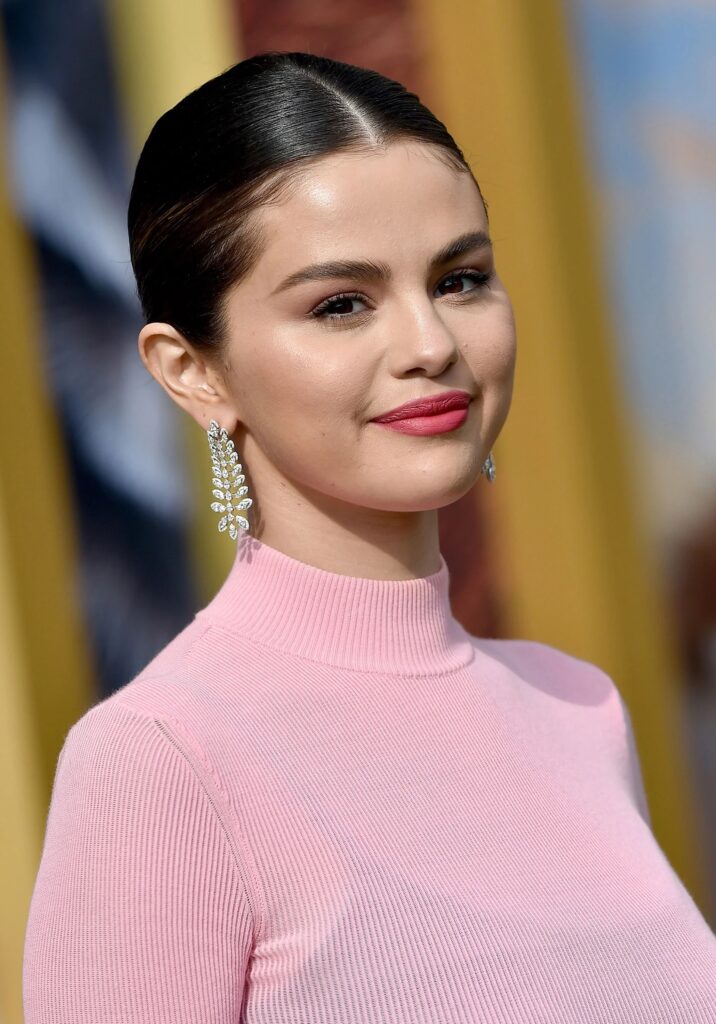 He captioned the video, “LA gave me Butterflies, Love you @selenagomez & Big ups my brother @6LACK for keeping it real w me! ❤️”

LA gave me Butterflies, Love you @selenagomez & Big ups my brother @6LACK for keeping it real w me! ❤️ pic.twitter.com/aul5VS0ZLV

A while ago, respect was demanded by netizens from Nigerian musician, Rema after he took to his Twitter page to affirm that sensational songstress, Tems is beautiful.

In a random tweet shared on his page, the 22-year-old “Calm down” hitmaker affirmed that 27-year-old talented singer-songwriter, Tems is a beautiful woman.

This prompted a number of tweeps to react to his statement with a lot of them demanding that he adds respect to her name since they are not in the same age bracket.

Many of them even went as far as recommending his label mate, Ayra Starr if he’s looking for someone to woo, as they declare that Tems is beyond his league.

#BBNaija: “You don’t love me” – Phyna tells Groovy after he advised that they tone things down (Video)