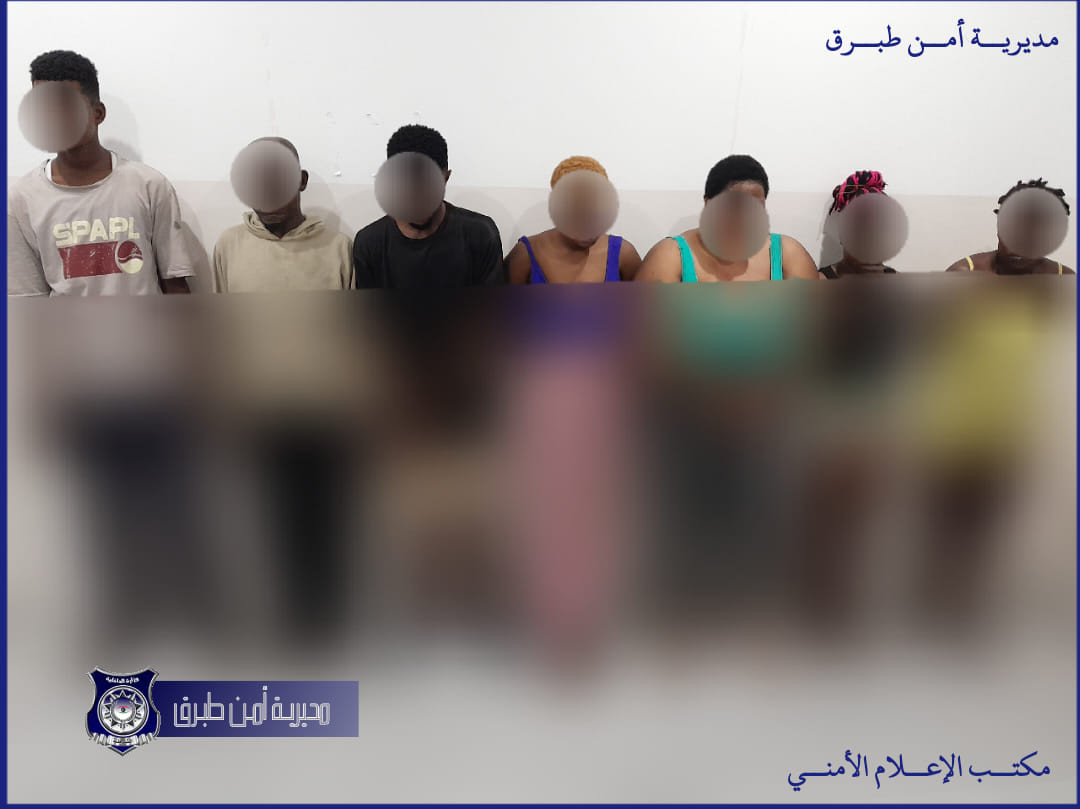 Police forces in the city of Tobruk, eastern Libya raided a brothel ran by African migrants in a private apartment.

During the raid carried out on Thursday, August 18, police arrested six Nigerian nationals and a 55-year-old Ghanaian man.

The Nigerian nationals include two men and four women, aged between 20 and 25.

All the arrested persons have been transferred to police custody for legal action.