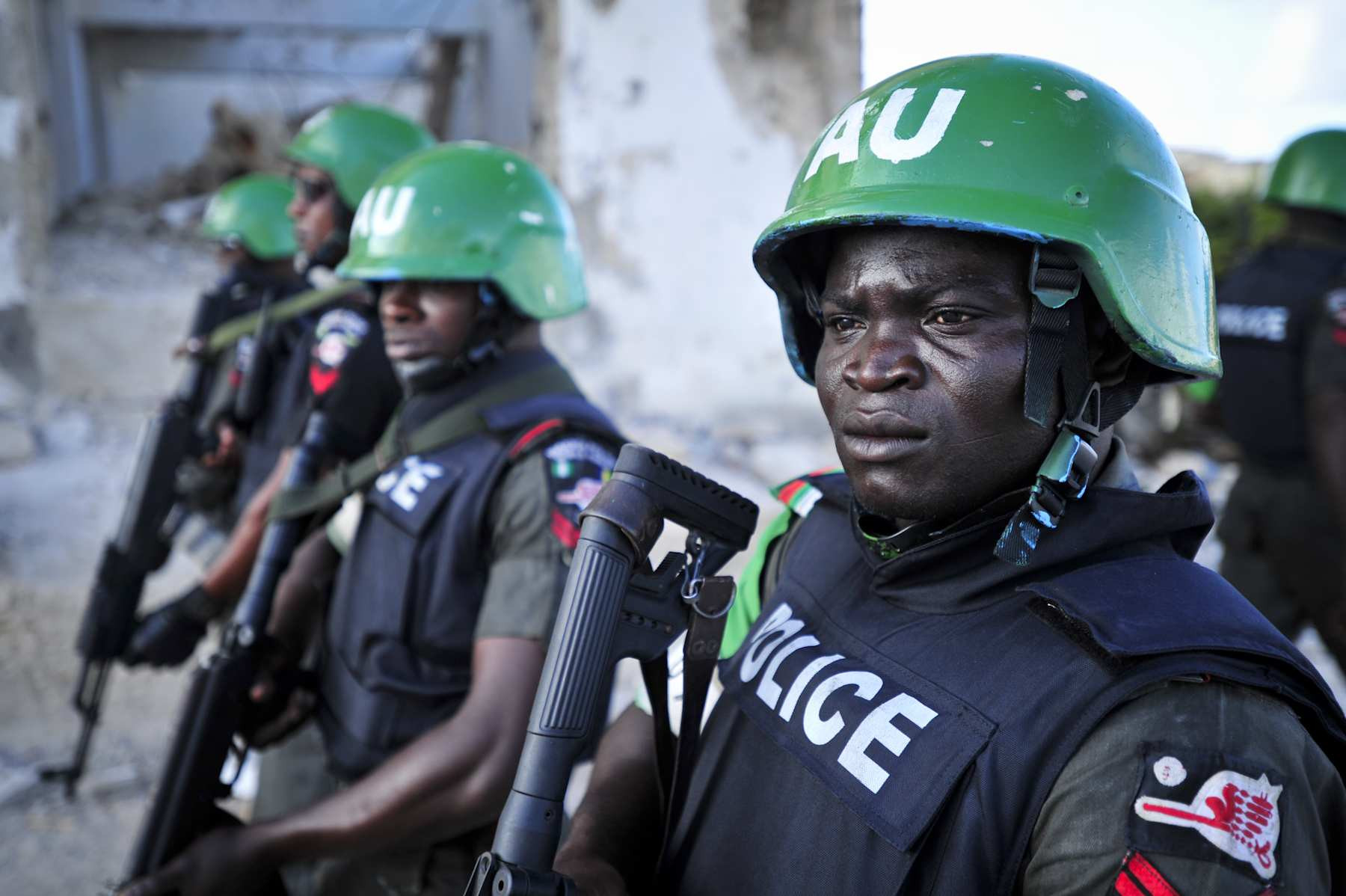 Three policemen have reportedly been brutalized by soldiers attached to the Abalti Barracks, Surulere, Lagos State, for arresting a yet-to-be-identified man, who was caught defying the state government’s ban on Okada in the area.

Punch reported that the man suspected to be a soldier was riding his Okada around Ojuelegba to link the barracks when the policemen, who were enforcing the ban on motorcycle operations in the area, accosted him.

He was arrested by policemen consisting of two inspectors, a police constable, among others, who also impounded his motorcycle.

While making plans to convey the man and his motorcycle to Surulere police station, it gathered that no fewer than 20 soldiers on uniform and mufti stormed the area. They attacked the patrol team and injured the police constable and inspectors.

A source told the publication;

“When they got there, they started attacking the policemen till they were able to set the man that was arrested free. They also dispossessed the policemen of the seized motorcycle and went away with it.

“The man that was arrested did not wear uniform, but after the attack, he and the soldiers entered the Abalti Barracks. That is why it is believed that he is also a soldier. The incident happened around 10.30pm on Wednesday.”

The soldiers also seized the phone of a policeman filming the attack. The source added;

“But immediately they spotted police reinforcement, the soldiers took to their heels and ran into the barracks.”

The injured policemen were taken to the Randle General Hospital for treatment. The state Police Public Relations, SP Benjamin Hundeyin, confirmed the attack, adding that the command had alerted the Army authorities to the incident.

“Yes, there was an issue. Army authorities in Abalti Barracks have been duly notified and we await their action.”

Spokesperson, 81 Division, Nigerian Army, Major Olaniyi Osoba, said, “I am just hearing it, I will find out.”