A stray bullet killed a young lady who has been identified as Chinenye Ajunwa in Ebem Ohafia, at the headquarter of Ohafia Local Government Area of Abia.

It’s reported that Chinenye died from a stray bullet during the gun duel between soldiers and hoodlums in the community on Wednesday, August 17, 2022. 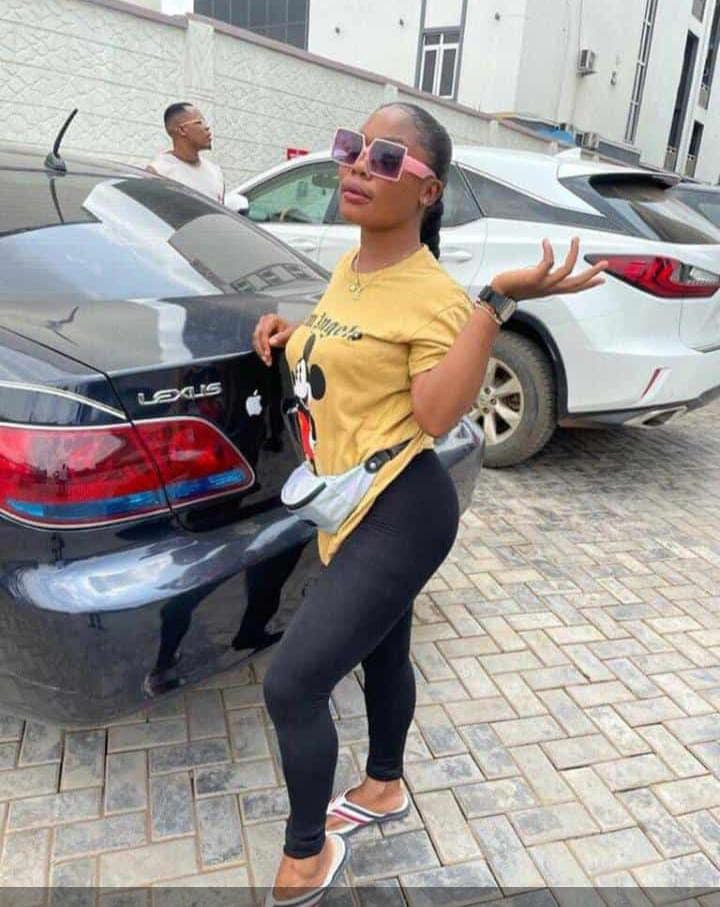 The deceased said to be from Amuta in Isuikwuato local government area resident in Ohafia, owned a shop in the community. According to a report by The Nation, the lady, who was with her father during the gun duel, died before help could come her way. In other news, late Nigerian rapper, Dagrin appears to have been involved in a violent protest which occurred just last week, this is according to the Sierra Leonean police.

Photos of people who allegedly participated in a violent protest in the West African country last week, were released by the local police recently.

Quite surprisingly, among the people who were featured in the photos was late Nigerian rapper, Dagrin with a gun hung around his neck.

A Twitter user @Jeen_Yous who resides in Sierra Leone, shared the poster on the micro-blogging platform. The user wrote,

”The Sierra Leone Police release Pictures of wanted people who were part of the violence protest last week and late Nigerian rapper Dagrin is one of them.

This country will always amaze me,”