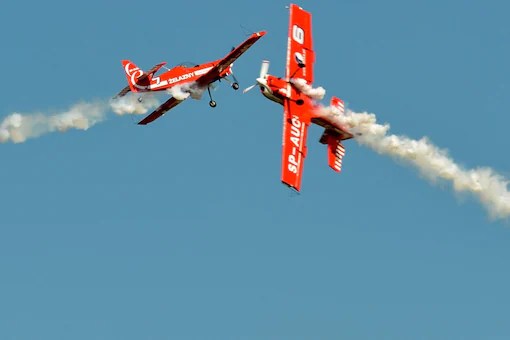 A single-engine Cessna 152 and a twin-engine Cessna 340 collided during their final decent into the airport, according to a statement from the Federal Aviation Administration.

No one was injured on the ground, the FAA added.

Both the FAA and National Transportation Safety Board are investigating, the FAA statement said.

It is not clear what caused the two planes to collide.