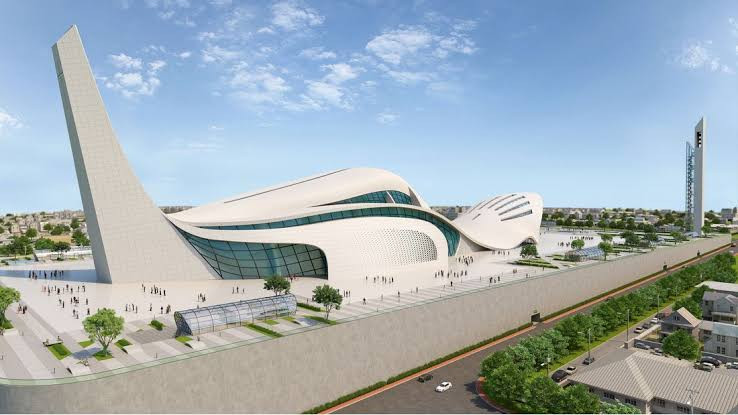 A three man panel which gave a unanimous judgement, held that the group lack the locus standi to challenge the building of the International Worship Centre in the State.