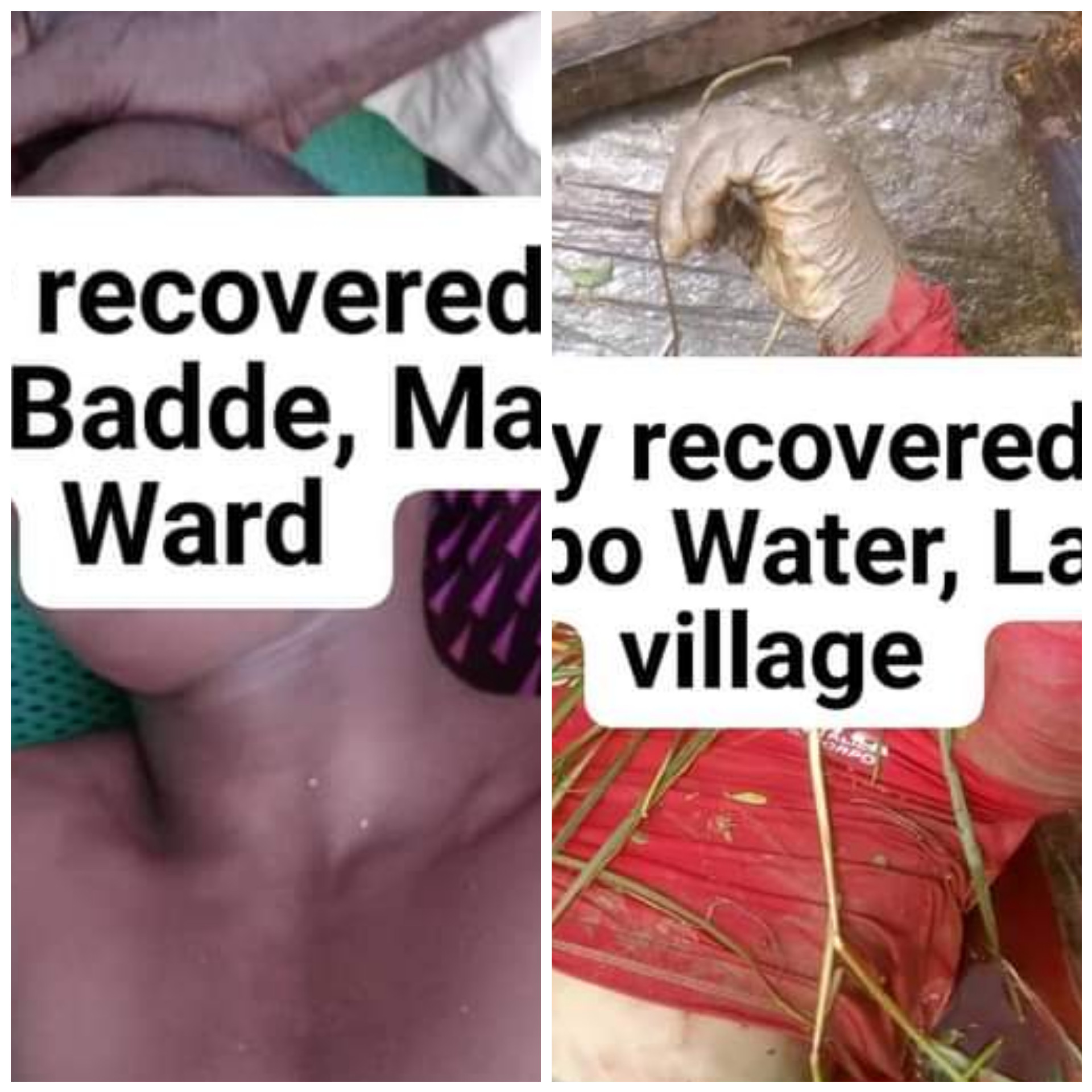 The Nigeria Security and Civil Defence Corps (NSCDC) Jigawa State Command has confirmed the death of a 15-year-old boy and a man who drowned in different parts of the state.

Spokesperson of the corps in the state, CSC Adamu Shehu, who disclosed this in a statement on Thursday, September 8, 2022, said bodies of the victims were recovered separately from two different locations in Buji and Kaugama local Government Areas of the state.

The spokesperson said the teenage boy, Anas Malam Hamza, drowned in a pond while bathing.

“The body of one Zahraddeen Yusuf ‘M’, 30 years of Lafia Village, Madabe Ward, Buji LGA was recovered on Monday, 5th of September, 2022 at a local pond called Ruwan Kidibo after he tried to cross the water along with his brothers to reach his farm on Saturday, 4th of September, 2022 thereby drowning,” the statement read.

“The sad information reached NSCDC Divisional office on Monday, where personnel moved to the scene and mobilized group of local divers and the body was finally retrieved after being in the water for two days.

“The victim, Anas Malam Hamza ‘M’ aged 15, was returning home when he decided to wash himself from a nearby pond, and unfortunately, he was drowned. When he did not returned at the time expected, his parents decided to look for him at the farm, but couldn’t find him. Later, his shoes and clothes were sighted by the pond side which gave them the feeling that he must have been there

“With the prevalence of drowning incidents, the Command warned the general public to stay away from surface waters and ponds as they are now filled to the brim and posed imminent threats to lives.”