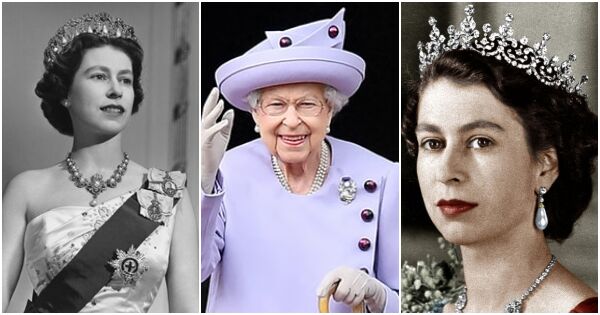 The Queen who reigned for the past 70years reportedly died peacefully at Balmoral this afternoon.

This follows hours of uncertainty about her health after news broke earlier that she was placed under medical supervision.

Following the death of the queen, her eldest son and heir, Prince Charles, Prince of Wales, automatically becomes monarch at the age of 73.

Kingsley Bassey is a talented Journalist, Creative Content Provider and Event Host with a strong creative vision.
Passion, excitement, versatility and audience satisfaction are key features of his craft – all thanks to his extensive background in theatre and broadcasting

I may not have gotten to where I am if I were tall – Diminutive actor, Yaw Dabo slams those mocking his height