#BBNaija: I thought I was ‘hot cake’ and was surprised when no man approached me in the house — Diana reveals (video)

Former Big Brother Naija level-up housemate, Diana Edobor, has said she was surprised when no male housemate approached her on the show.

The Edo-born housemate, who was evicted from the show on Sunday, shared her disappointment in a recent interview on Naija FM.

Speaking in the interview, Diana said she went into the house with the mindset that she’s beautiful, physically attractive, and finding a love interest in the house would be easy.

However, it came as a rude shock to her when no male housemate expressed interest in her despite being well sought after by men outside the house. 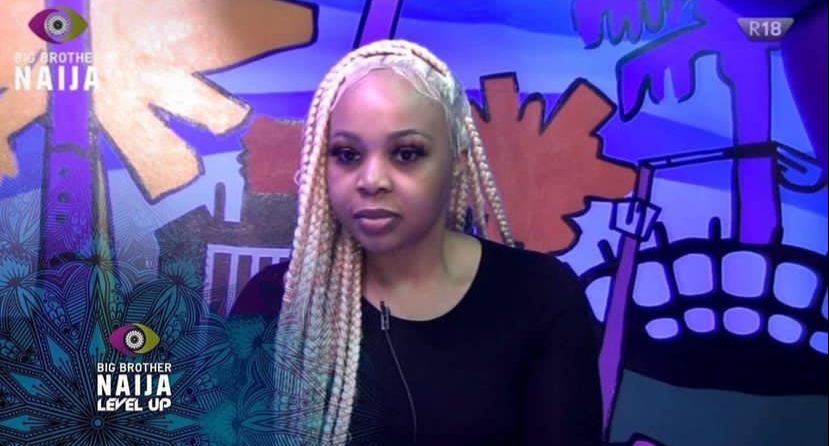 The 33-year-old project manager said, at some point, she thought Biggie was pulling a prank on her and told the guys to avoid her.

During her stay in the house, Diana Edobor berated her colleagues for feigning surprise when Amaka was evicted from the show.
Speaking on Amaka’s sudden eviction during her diary session, Diana said she was taken aback when the housemates acted surprised and sad to see Amaka leave the house.

According to her, some of the housemates acted more surprised than Amaka herself and she found it weird because they were the ones that put her on the chopping block in the first place. She further stated that all the housemates are ‘hypocrites’.

“I can’t leave my marriage over infidelity” – Actress Foluke Daramola

“If there is really life and justice after death, may Queen Elizabeth and her ancestors get what they deserve” Economic Freedom Fighters release statement following Queen’s death